Why Should Retirees And Pre-Retirees Choose A Fiduciary Advisor? - Annuity.com 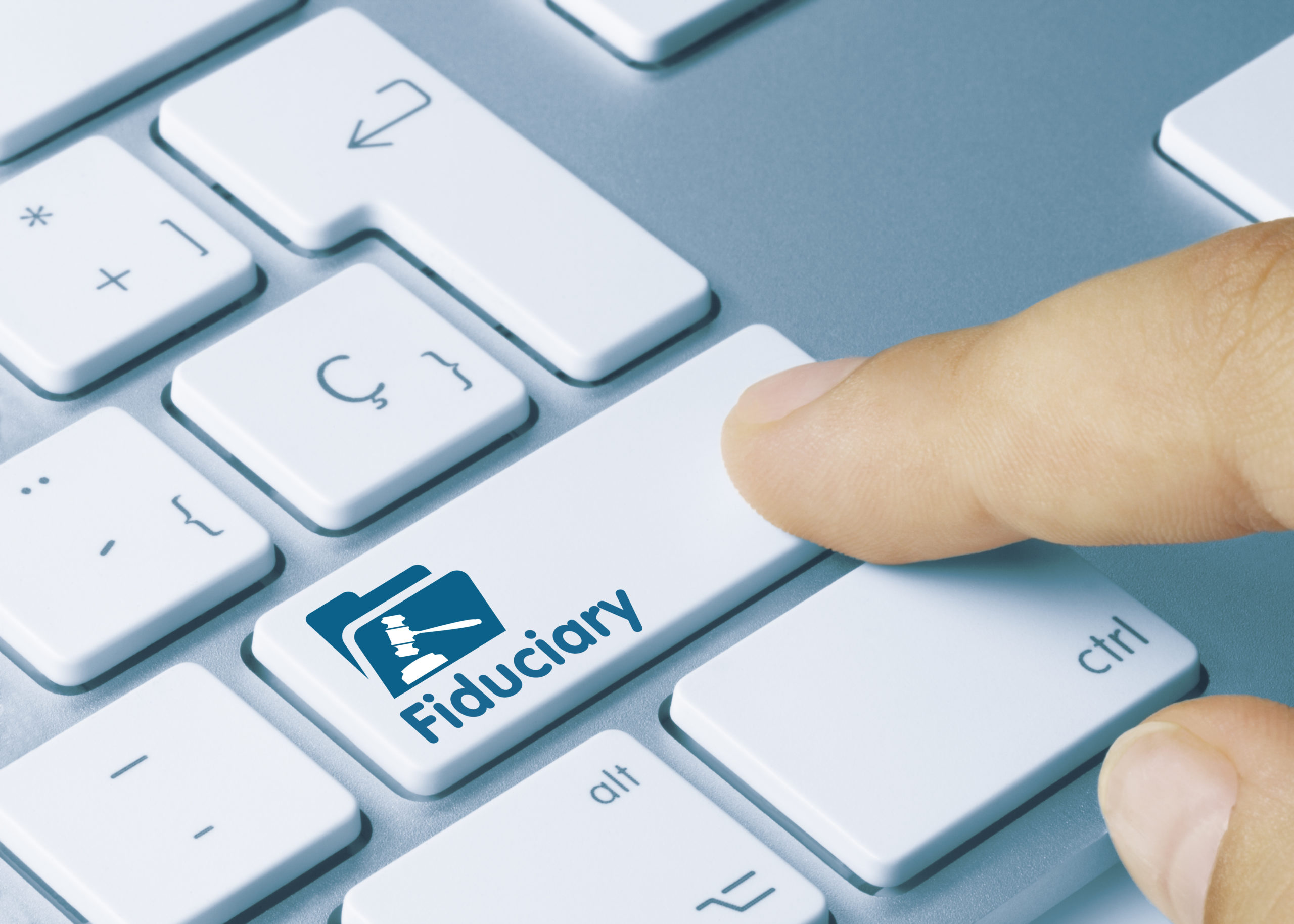 “The term fiduciary is getting a lot of press lately. But do retirees and those about to retire genuinely understand what it means? Andrew Winnett

For a long time, many Americans believed that everyone calling themselves a “financial advisor” was a fiduciary, as they understood the term. It’s a logical fallacy that’s understandable when you know that a fiduciary financial advisor is someone who promises to act only in a clients’ best interest when managing assets or money. A fiduciary agrees to recommend only the products and services that best meet their clients’ goals, not those which pay the advisor the largest commission, bonuses, or other incentives.

Fiduciary has been a word since the 1600s, but it wasn’t until recently that financial advisors seeking to differentiate themselves and attract more clients began emphasizing the fiduciary label.

As the regulatory and economic climates have changed in the past few years, growing numbers of advisors are attaching the fiduciary label to their practices. Unfortunately for consumers of financial products, there are some pernicious myths about fiduciaries and a lack of clarity concerning the benefits of having a fiduciary as your advisor or planner.

For instance, many believe that everyone working in banking, investments, or insurance is automatically a fiduciary. While people in charge of handling other peoples’ money probably should be fiduciaries, they often are not.

Two very different standards of care apply to financial professionals. There is the fiduciary standard and the suitability standard. It’s critical to understand the difference between these two standards and know which of them your financial advisor follows.

The fiduciary standard to always act only in a client’s best interest is the same standard followed by attorneys.

As it relates to money, this code obligates financial professionals to disclose all conflicts of interest, including if one recommended product pays a higher commission than another that may be nearly the same. The advisor must ensure that if there are any conflicts, they do not affect the advice they give to a client. The advisor cannot ask a client to waive the fiduciary standard.

On the other hand, the suitability standard is a matter of how much financial benefit the advisor might gain from a particular recommendation. An advisor operating under the suitability standard may be allowed to point a client to a higher commission product, even if it costs the investor more money or has a lower rate of return. Although suitability standards have been tightened somewhat by the Securities and Exchange Commission (SEC), it still does not protect consumers as well as does the fiduciary standard. When selecting a financial advisor, it’s critical to ask them which standard they follow.

Summing it up: If you are considering changing financial advisors or hiring an advisor for the first time, you’ll want to know if they are operating according to a fiduciary standard.

A fiduciary advisor earns that title by actions, not by taking tests or getting licensed. Many fiduciary advisors are CFFs (Certified Financial Fiduciaries) who must have at least 10 years of relevant work experience or 5 years of experience with a relevant degree. Other fiduciaries may be registered investment advisors (RIAs) or serve on investment committees. You must always keep in mind that actions, not education, ultimately confer the title of “fiduciary.” If you would like to know more about the benefits of using a fiduciary advisor, please reach out to me