What Are Buffer Annuities And How Do They Work - Annuity.com 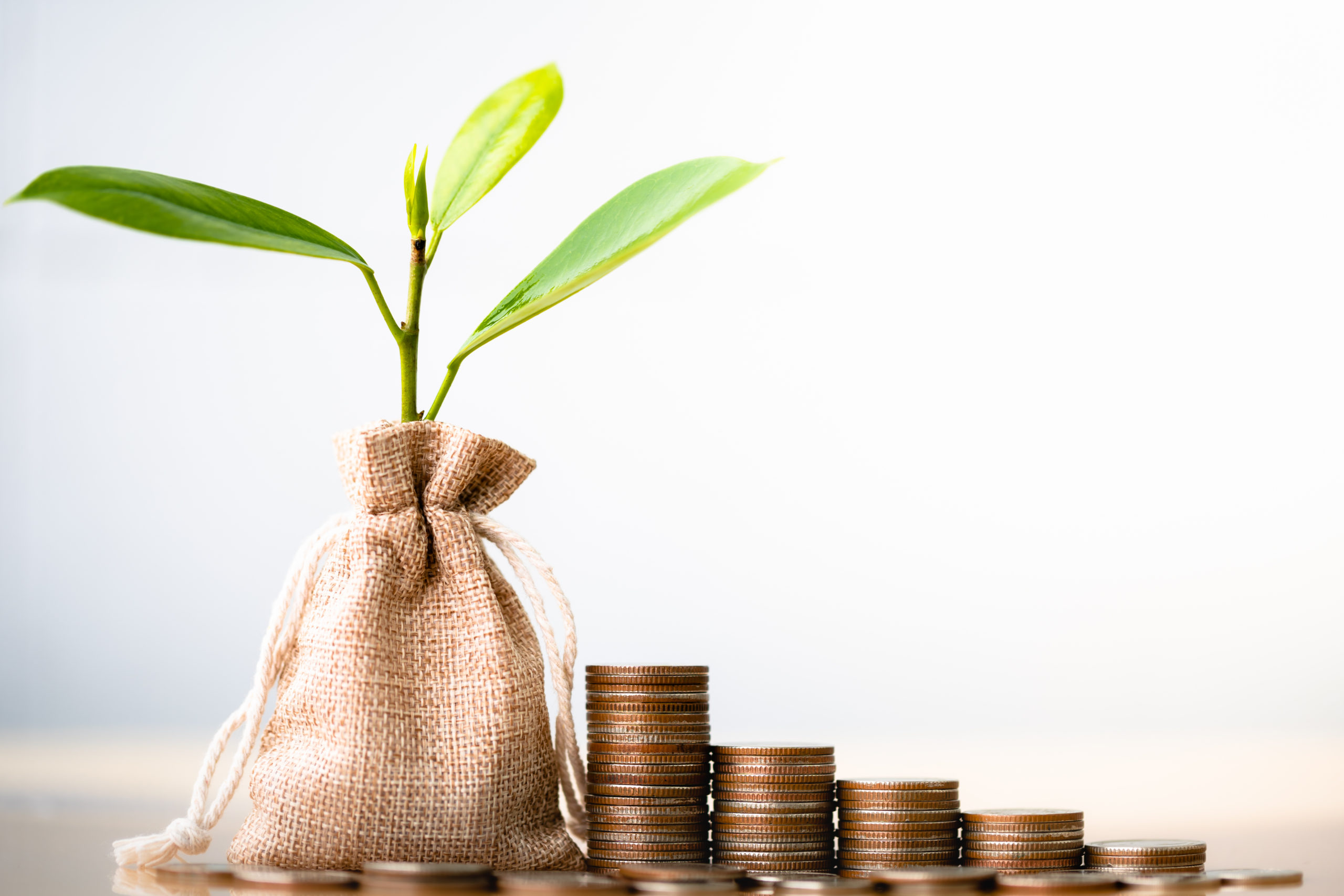 Sparked by the current pandemic, sales of a relatively new type of annuity have seen a 38% increase over the last year, according to estimates by the Secure Retirement Institute.

These latest iterations of annuity products, known as “buffer” annuities,” trace their origins back to 2010.  That year, a handful of annuity companies created a product for conservative to moderately aggressive investors looking for greater returns than those offered by fixed annuities.  These new annuities, which are a type of variable annuity, also provide the promise of less risk. Many financial advisors and annuity professionals have begun to market buffers to their clients. Your advisor may have suggested adding a buffer annuity to your portfolio. However, before considering this option, you should understand the basics of a buffer annuity.

What are buffer annuities anyway?

Buffer annuities have generated a lot of investor interest lately. That’s due to the claim that a buffer annuity allows you to participate in the growth of a particular stock market index while cushioning you against losses in your savings. Buffer annuities attempt to blend the best traits of both variable and indexed annuities. However, instead of investing premiums in mutual funds, the sub-accounts attached to buffer annuities are invested in more complex products such as options contracts.  These kinds of investments have underlying investments, such as emerging markets, that can sometimes provide better returns but are inherently riskier.

The term “buffer annuity” itself can be a little misleading.  That’s because some of these products have “floors” instead of buffers to hedge against downside risk. For example, say you purchased one of these products that has a 15% buffer and the market falls 30%, you would lose 15%.  That’s because the insurer is on the hook for the first 15% of the loss.   This “floor” means that you only lose 15% because the floor caps the downside.  If the market goes down 10% that year, you will lose nothing because you are protected for up to a 15% loss.

What you should take into account when looking at buffer annuities

As I mentioned, a buffer annuity is classified as an “accumulation” product rather than an income product. If you are with five years of retirement or already retired, they may not be the best choice. Even if you are still in the accumulation phase of your financial life, you need to research buffer annuities and understand some important details thoroughly.

There is a lot of discussion about using buffer annuities to mitigate against risk.  However, another possible way to lose money in a buffer has to do with “caps.”  Buffer annuities put a cap on upside gains.  This rate is agreed upon by the company and the annuitant.   This means that if you have a contractual cap rate of 5% and the market goes up 15%, you will only get 5% of that upside. And, cap rates are reset by the annuity company, depending on market conditions at the end of each year.  Owning a buffer annuity means you can’t be sure to know what your contract will look like for the whole term.

There is the potential to lose money.   Unlike fixed annuities where your principal is contractually guaranteed, you can absolutely lose money in a buffer annuity.  This happens when the investments underpinning the annuity suffer large losses.

Can you afford to lose money in retirement?

Perhaps the most important thing to ask yourself when considering any financial product is, “How much money can I truly afford to lose at this stage of my financial life?” For those nearing or in retirement, the answer may very well be, “Not a single penny!” For this reason, many retirees and pre-retirees might do well to avoid complicated products with the potential of principal loss, such as buffer annuities.    Retirees will also benefit from aligning themselves with experienced, client-focused advisors who can explain all safe money options and help them make better money decisions.