The Glidepath And Systematic Withdrawal Theory: Do They Still Apply In Today's Interest Rate Environment? - Annuity.com 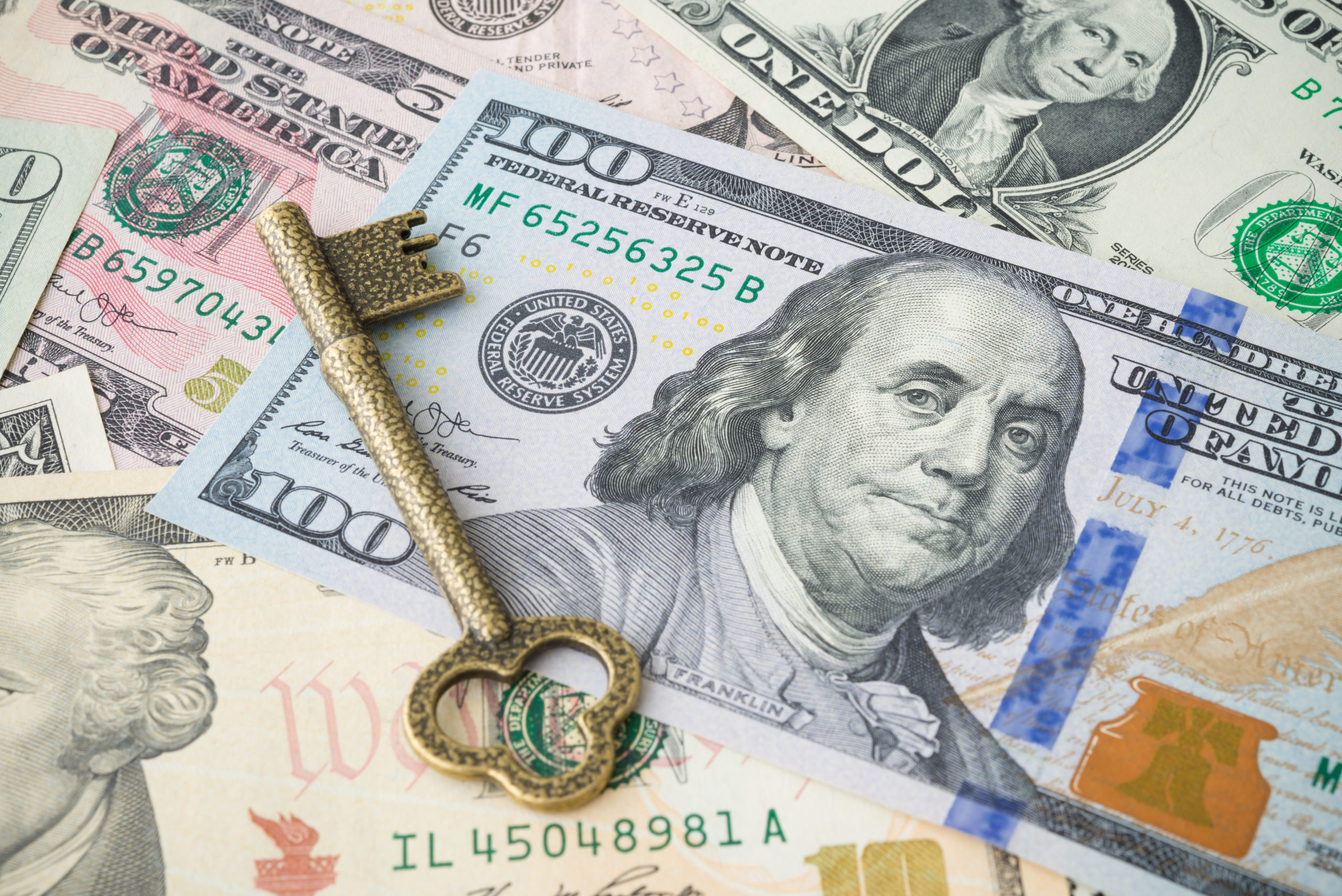 William Bengen is considered the father of the systematic withdrawal theory. Bengen, in his extensive research, tested hundreds of portfolios to create a standard portfolio withdrawal rate that would survive portfolio failure. His research concluded that a 4% percent withdrawal rate was safe. He dubbed it the SAFEMAX rate. It also supported the assumption that a well-funded retirement portfolio would maintain 96% of the principal upon the death of the retiree.

This SAFEMAX was soon embraced and adopted as a standard baseline for constructing a retirement plan for retirees. The concept made sense. At the time of his findings, about 1995, treasury bond yields were nearly 8%. Hence a 4% withdrawal rate seemed to be a rather safe assumption. With bond yields, high financial advisors could further augment the portfolio’s safety with conservative investment strategies. One such strategy was known as the glide path.

This method of shifting from risky assets(equities) to less risky assets (bonds) made good sense- the logic being that clients tend to be more risk-averse as they age. With that logic and bond rates yielding decent returns, it worked quite nicely with SAFEMAX. However, since the development of SAFEMAX, the interest rate environment has changed dramatically.

The Federal Reserve bank, in its efforts to spur economic growth, has forced interest rates to an all-time low. Suppressing interest rates has pushed 20 treasury bond yields to an all-time low of 1.38%. At the time of this writing, yields stood at 2.12%. An improvement, yes, but nonetheless a far cry from the 1990 levels. The drastic drop in interest rates has challenged the foundation of Bengen’s findings. It also questioned the logic behind the glide path. Thus, can a portfolio survive a 4% percent withdrawal rate coupled with a glide path in today’s environment? Yes and no. It depends on how well funded the portfolio is and the willingness of the retiree to make adjustments based on current market conditions. It also puts a further onus on the financial advisor to remain current with the client’s withdrawal habits. But this doesn’t always ensure success as downturns in the market and changing client’s life events make it less predictable to manage. So, what can an advisor do for a client preparing for retirement? One answer is to hedge the risk through the utilization of annuities.

It has always been argued that annuities represent an alternative to replacing CDs and money markets. The same can also be said for bonds. In fact, selling the low-yielding bond portion of the portfolio would provide a solid lifetime income as well as other lifetime benefits. Another feature of annuities is the tax advantages. While bonds are fully taxed upon sale, the principal of non-qualified annuities are not taxed, only the growth. Annuities can also be used as a bridge for deferring Social Security, thus earning actuarial credits and more lifetime income. The tax advantages of lifetime income and tax minimization make annuities an attractive alternative to the low-yielding bond in today’s environment.