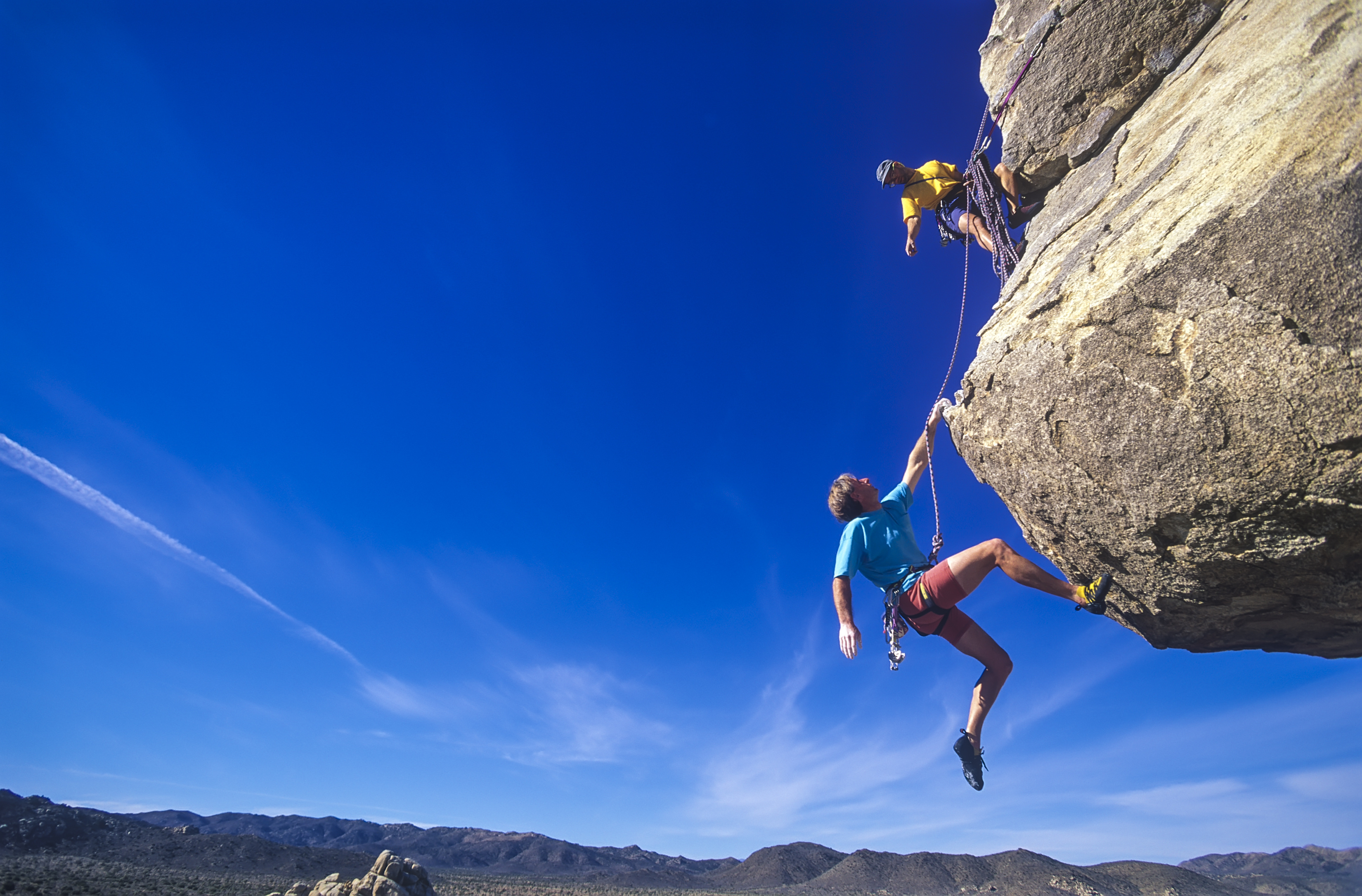 Variable annuities may come with more risk than you expected.

In recent years, annuities have been making a comeback. Having weathered the economic crisis in 2008 with most of their value intact, fixed-rate annuities have become the standard for retirement savings that generate income with no risk of loss to the principle. These annuities are designed for modest growth, primarily to keep up with inflation and the cost of living while giving their holders the security of not having to take a look at high-risk investments to cover their lifestyle.

Variable annuities, on the other hand, try to accomplish more than that. Higher Risk investments may generate more income for the annuity holder, but this income can be reduced by the fees charged for maintaining these accounts. In addition, any account tied to the market increases or flat lines is based on the vagaries of the market. If the market loses money, your account value decreases, and fees are still charged on your variable annuity.

A variable annuity, even though it is a security it, still qualifies for tax deferral. Typically, a variable annuity is a tax-deferred investment sold as a security by licensed security brokers. Variable annuities allow the investor to choose the level of risk, as well as potential growth, and have the ability to pick between groups of mutual fund type accounts known as “separate” accounts. These separate accounts then become the basis of the annuity investment. At first blush, this all sounds very good.

Unfortunately, in addition to the variable nature of the asset growth, these annuities charge fees and expenses for this choice. According to Morningstar, an investment research and management firm in Chicago, the average variable annuity levies fees total 2.44 percent annually for the maintenance of the account. That is before any other fees or charges. Plus, the fees are charged even if the account fails to gain.

Also, most variable annuities have a declining surrender fee built into the structure of the annuity. The length of time that the surrender fee applies is different for each company and each product and should be one of the significant aspects of the annuity you check thoroughly. A surrender fee means that if you change your mind or have an emergency where you need your principal, you are subject to up to a 7 percent penalty. This penalty is levied on the principal and on any gains your account has made, in other words, the full account value.

The federal government also charges a penalty of 10 percent plus the regular tax on any withdrawals made on these annuities before the holder is 59 1/2 years old. Establishing a variable annuity is not something to be taken lightly if there is any chance you will need the money for a different purpose between the times you set it up and when you are 59 1/2.

Your beneficiaries will also be responsible for all taxes on your gains and the principle if they inherit the variable annuity. This is in sharp contrast to benefits paid on life insurance policies. If you are planning your estate, variable annuities can be more of a burden to pass on than any type of benefit.

The pitch for the policy will make it sound as safe and as enticing as mutual funds, and the exposure to risk aspect will be played down to magnify the high reward possibilities. By making them sound as good as mutual funds and having the same kind of potential, they can justify the high expenses.

Fees, expenses, and risk exposure should all be carefully examined before making any final decision. It is usually best to obtain a second opinion before making your decision.