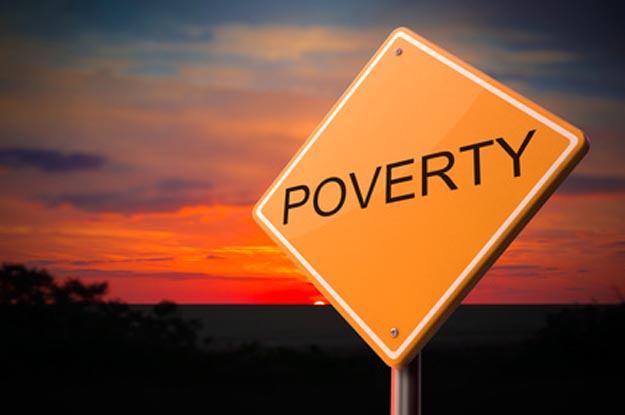 I found a fascinating letter to the editor in the financial section of my local paper; it started like this:

“My mother is sixty-seven years old and has saved up a half-million dollars in a bank account, earning about 1% interest. Obviously, not a very good interest rate. She wasn’t sure what to do to earn more money on her money. Her house was paid off as well as her car. She had been thrifty her entire life but still felt like she was making a mistake keeping her money in a normal bank account. I want to find a way to help her.”

I was quite taken by how common this is. Just think how many people are in this exact situation. Here’s a guy wanting to help his mother, and yet her options are so limited. The government’s intentional intervention into the stock and bond market through QE3 has many side effects; his mother is an example.

She worked hard, and she saved; now, she is near the poverty line because of things she has no control over, bank interest rate yields. Many people think the bank sets the interest rates, but they don’t. Banks charge what they are told to charge, and as long as the Fed says interest rates are low, they are lowered. (or raised) Interest rates in banks are set by one superior force, The Federal Reserve.

So what are this mother’s options in this situation? She can’t afford the risk and doesn’t have time to earn the funds again if exposed to risk. She has to stay in safety, and that in itself can be a death sentence. I would suggest she look at an annuity or possibly a market-linked bank Certificate of Deposit.