Is Your Retirement Plan On Solid Ground? - Annuity.com 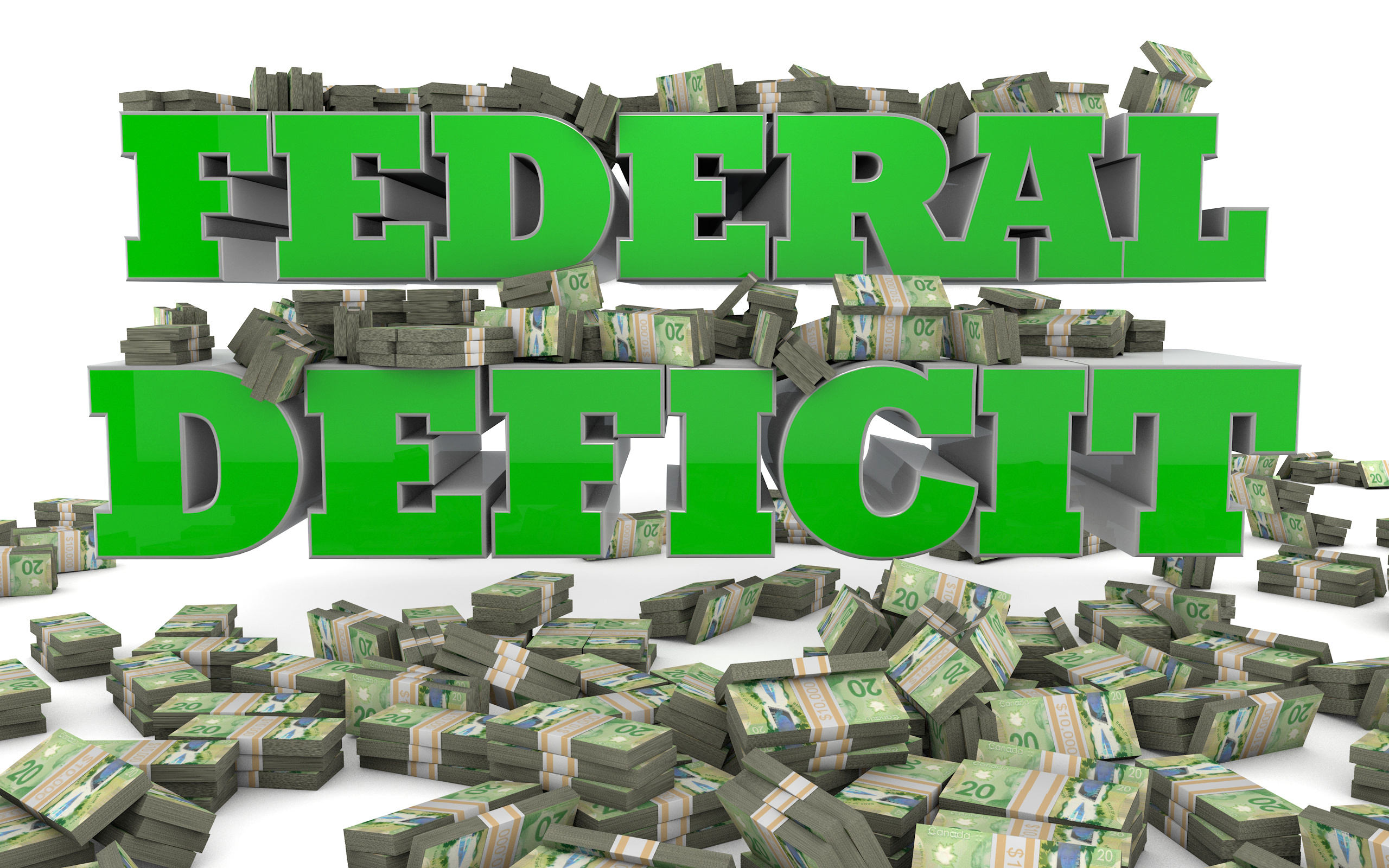 How much more Federal Budget deficit can we absorb?

The US Government just announced that it would run an $897 billion deficit this year, an increase of $120 billion from last year. We’re told that the economy is chugging along nicely, and our country is in good shape. But if our country were actually in such good shape, shouldn’t we be running a surplus?? Nope. We’re $22 trillion in debt and sinking fast.

So if we’re this underwater during “good times,” God help us the next time our economy turns south. Much of our current debt load was run up during low-interest record rates. Even so, the current interest payments on our debt are a whopping $370 billion a year. Those tax dollars aren’t going to fixing roads or any useful purpose, but to interest payments! And with interest rates rising, it will only get worse. Until we start running surpluses and get our debt under control, we need to tighten our belt, not loosen it.

Sadly, we have a bunch of “free thinkers” in Washington, who think that we’re in such good financial shape, that the sky’s the limit for new programs and more “free” stuff that we can’t afford. It’s well known and in the news often that Medicare and Social Security are going insolvent in just a few years. So you’d think that would be alarming enough to get them to roll up their sleeves and work together to do something about these critical programs and our crushing debt.

But they aren’t. They wring their hands about this or that but ignore the train wreck that’s coming. And when that day of reckoning comes, they’ll say they got blindsided by it. Or that it’s one side or the other’s fault. But it will be America’s citizens who will pay the price.
If you’re at or near retirement, how much risk do you think you should be carrying with this as a backdrop? Are you overexposed to risk, and positioned to get crushed by the markets if things turn sour? If so, you need to seek solid financial ground before it’s too late.

There are many plans available today, that can protect and safely grow your assets. They also can be converted into a Guaranteed Lifetime Income Plan when you’re ready to retire.

They’re called Fixed Indexed Annuities, which allow you to grow your assets in up markets, but not lose a dime in down markets. And when the time comes for you to retire and live off of your savings, you can convert it into a plan that will function much like a traditional pension plan. You’ll receive monthly income payments that are guaranteed to last as long as you and your spouse are around.

The payments are also guaranteed to never decrease due to market crashes or other economic turmoil. And with some plans, the payments can increase over time. Anything left in your account at the end of the road passes directly to your heirs, can be free from Probate.

You own your plan, and it’s administered and backed by multi-billion dollar insurance companies, known for sound risk management, in both good times and in bad. You owe it to yourself and your family to learn more about them.

Because a storm is coming, and now is the time to prepare for it, and get your retirement plan on solid ground.