History of the SECURE Act of 2019 - Annuity.com 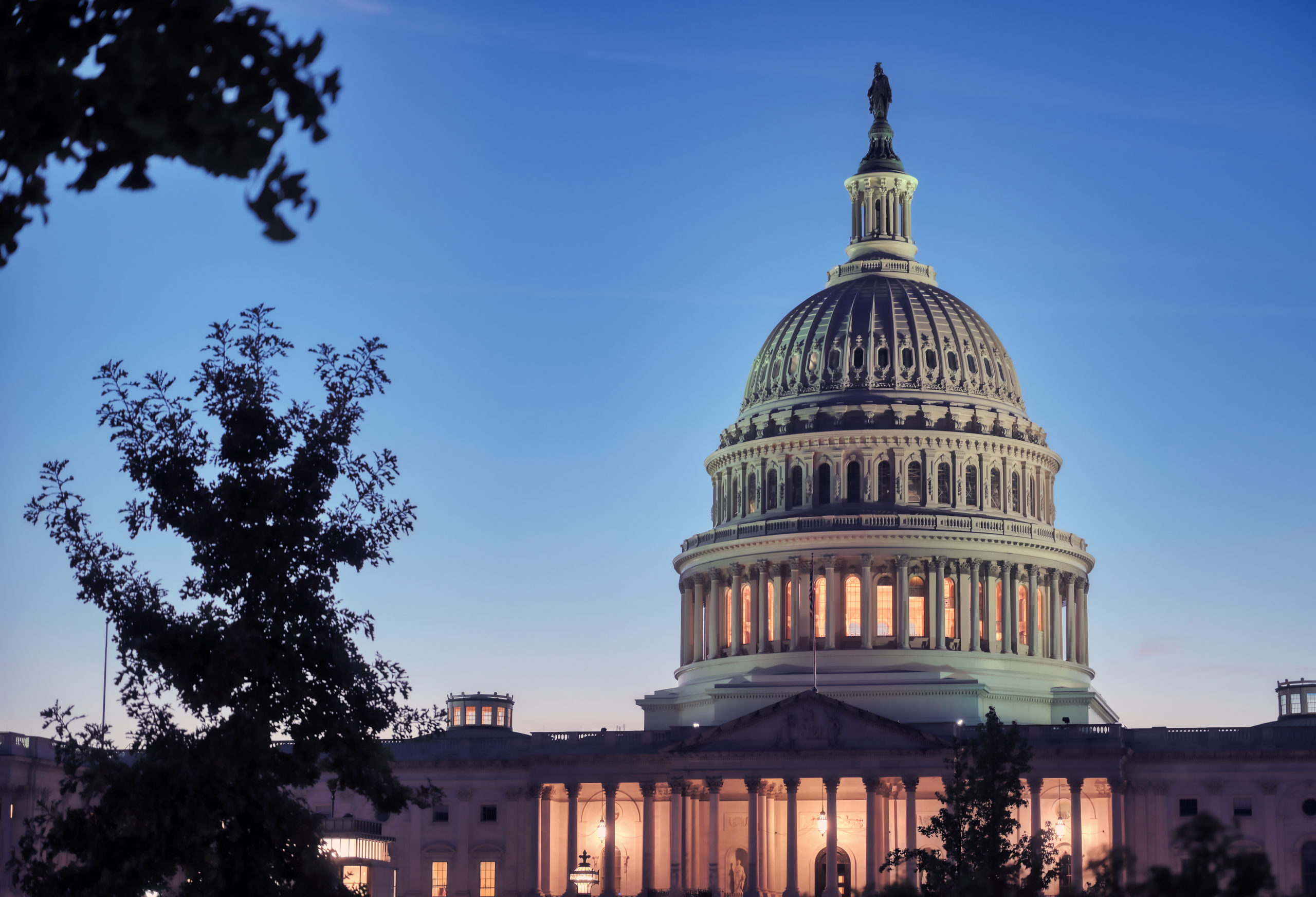 The SECURE Act, also known as “The Setting Every Community Up for Retirement Enhancing Act” of 2019, was approved by the Senate on December 19, 2019, after initially passing through the House on July 19 as a part of an end of the year appropriations act. The bill accompanies tax measures and includes significant provisions to increase access to tax-advantaged accounts. It was signed into law by then-President Donald Trump on December 20, 2019. It was hoped the bill would prevent older Americans from outliving their assets. The SECURE Act 2019 has created immense changes for long-term retirement savings and is said to have financial impacts for Americans of every age.

Before the changes introduced by the SECURE Act had been criticized often for various issues, the requirement to supplement Social Security with personal savings by most workers was scrutinized.

Shocking data according to the US Bureau of Labor Statistics published in 2020 revealed that only 55% of the civilian adult population participates in a workplace retirement plan. Out of which, those who invest any part of their paycheck are notoriously hard to come by. Similarly, Vanguard, the investment management advisor, also revealed in 2019 that the median 401k balance of most people aged 65 and older is a mere $58,035.

This is where the SECURE Act comes in. It brought about changes for Americans of all ages. It helps encourage employers who have previously refrained from engaging with these plans, which were thought to be costly and difficult to administer.

The SECURE Act addresses concerns about those who are new to saving for retirement, despite their age, i.e., allowing more opportunities for part-time employees, as well as experienced individuals. It helps those just starting their retirement journey by adjusting age limits on distribution and contribution of funds. Participants can now wait until 72 to start RMD or required mandatory distribution.

Perhaps the most significant change, the SECURE Act, is also said to fix what some believe to be an annuity loophole. The annuity owner is awarded the right to identify a primary or contingent beneficiary in the event of their death before the depletion of the said annuity.

Deciding who would receive the money if something were to happen to you is a big decision, addressed as one of the most vital parts of the process. The rules for a beneficiary who will inherit were adjusted to ensure that the funds are distributed in time with the help of the SECURE Act of 2019. The Act requires that the contract be paid entirely within ten years from the beginning of the payments. Whereas previously, the annuitant’s rules regarding when the beneficiaries can start receiving the annuity fund were dangerously vague. The SECURE Act 2019, however, does have a couple of exceptions to this rule in the event of the beneficiary being underage or a spouse. The old rules would allow someone to stretch an inherited annuity. The Act allows more seniors to contribute more to their retirement by removing the age limit.

The SECURE Act changed the depletion of a participant’s inherited IRA plans. The change forces participants to deplete the entire annuity within ten years.

The new rules state that the distribution rules should be disclosed after signing the annuity. However, these rules don’t apply to the beneficiary who inherits the contract. Some lawmakers believe that beneficiaries might be tempted to use this loophole to stretch their annuity payments. Meaning they would be paying less in taxes and bypassing higher tax liability.

The SECURE Act altered many rules related to tax-advantaged retirement accounts. Following are some of the significant provisions of the SECURE Act 2019:

These are just some of the improvements made to the SECURE Act. Along with the few mentioned above, another fundamental change in the bill was the payment method. The provision known as “the stretch IRA” was removed, allowing the non-spoused to inherit retirement amounts to stretch out their disbursements throughout their life. This new rule requires a full payout from the inherited IRA within ten years of the original account owner’s death, raising an estimated $15.7 billion in additional tax revenue.