FDIC: Safety and Security in the Banking Industry 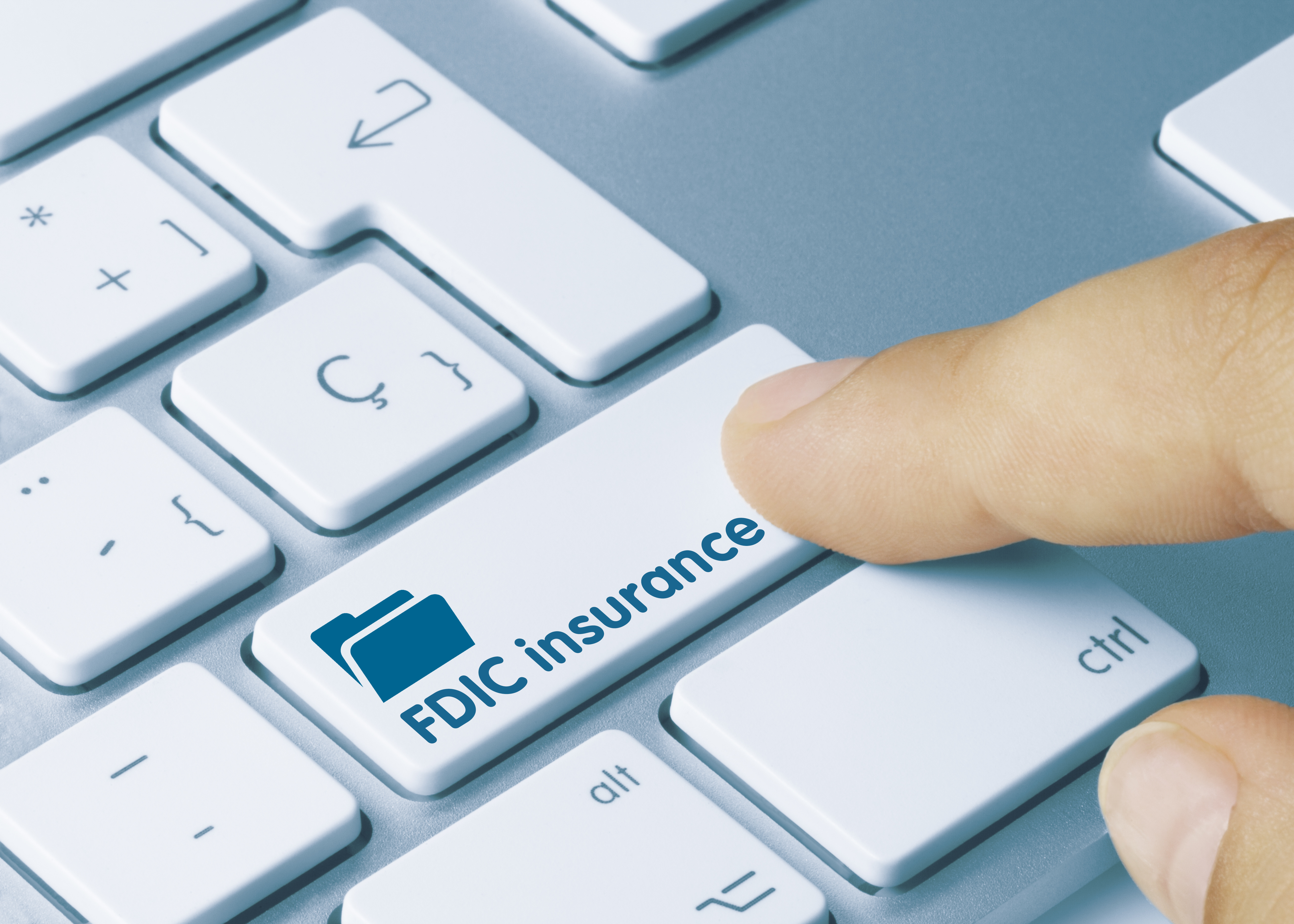 America’s financial system was ruined by the Great Depression, taking with it the life savings of millions of hard-working Americans. In response, Congress created the Banking Act of 1933 (Glass-Steagall), a part of which formed the Federal Deposit Insurance Corporation, or FDIC, as it’s commonly known.

The FDIC was designed to provide stability to a failing banking system and ensure that Americans who banked at FDIC insured institutions would be safeguarded in the event of failure.

Though initially derided by the American Bankers Association as too costly and nothing more than a prop for poorly managed banks, the FDIC was nevertheless considered a success from the beginning. This is because, in 1934, only 9 banks failed. Since the official start of FDIC insurance on January 1, 1934, no depositor has lost a single cent as the result of a bank failure.

How the FDIC Works

Insurance premiums paid by member banks insure depositor accounts and cover both principal and accrued interest. In 2019, the protection limit for FDIC insured accounts is $250,000.

The first protection method involves the Purchase and Assumption method (P&A), where all deposits are assumed by another bank, which also purchases some or all of the failed bank’s loans or other assets.

Occasionally, the FDIC will sell all or a portion of assets with a “put option,” allowing the winning bidder to put back assets transferred under certain circumstances.

If the FDIC does not receive a bid for a P&A transaction, it may then use the payoff method. In this instance, the FDIC will pay off insured deposits directly. It will then try to recover those payments by liquidating the receivership estate of the failed bank.

It is important to note that the FDIC insures deposits only and does not ensure mutual funds, securities, annuities, or life insurance, even if they are offered by insured banks. FDIC coverage also does not apply to T-bills, bonds, notes, safe deposit boxes, or losses due to theft.

Why is the FDIC important to YOU?

Knowing your financial institution is insured by the FDIC will help increase your peace of mind in the event of increasing financial turmoil. You’ll feel more inclined to save money knowing those funds won’t be lost should your bank fail.

And, if you have a lot of automatic deposits, such as Social Security or paychecks, you can rest a little easier knowing the FDIC will arrange for those to be deposited into a new institution as soon as possible, should your bank fail. FDIC insurance removes some of the uncertainty and fear surrounding banks.

Indeed, improving confidence in the banking system is the primary purpose of the FDIC today. As stated on their website:
“The Federal Deposit Insurance Corporation (FDIC) preserves and promotes public confidence in the U.S. financial system by insuring deposits in banks and thrift institutions for at least $250,000; by identifying, monitoring and addressing risks to the deposit insurance funds; and by limiting the effect on the economy and the financial system when a bank or thrift institution fails.”

Not sure if your bank is FDIC-insured?

If you aren’t sure whether or not your current bank or savings and loan is FDIC-insured, you can go to a search tool located on the FDIC website at https://research.fdic.gov/bankfind/. If you are with a credit union, most of them are backstopped by the National Credit Union Share Insurance Fund (NCUSIF). You can check your credit unions NCUSIF status here:https://www.mycreditunion.gov/about-credit-unions/credit-union-locator

While $250,000 in insurance will cover a large majority of depositors, there are those with much more riding on the solvency of their bank. Those with over $250,000 in deposits may consider spreading that savings around at multiple FDIC-insured institutions so that all your money is covered.

The FDIC is one government institution that has, thus far, fulfilled its’ mandate of ensuring that ordinary Americans feel more comfortable putting their money into banks.

If you have further questions about the FDIC, you can get a free PDF copy of their book: “Crisis and Response: AN FDIC History, 2008-2013.” This book shows the FDIC in action during the most recent US financial crisis and will give you a better insight into how this important institution functions in times of financial crisis.