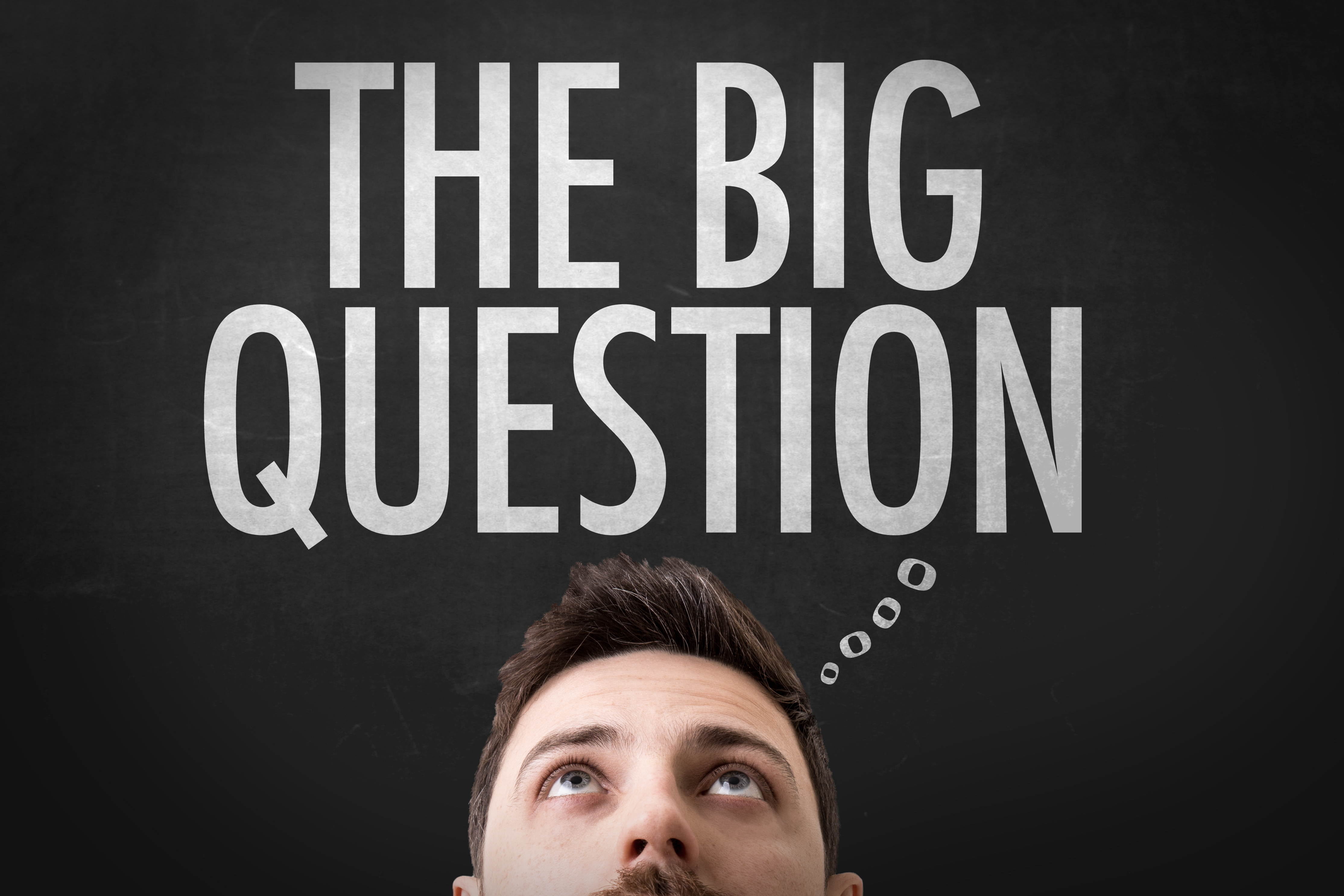 Last evening with a potential client during our discovery/proposal meeting, one of the most asked questions concerning the FIA (Fixed Indexed Annuity)

“How Can They (the insurance company) Do That” came up again? This is a very significant question that should be addressed and answered for those that are putting their life savings into this retirement investment. So, let’s peel back the layers of this crucial question.

1st, the FIA is an insurance product, not a stock market investment;  Eliminating Market Risk To Your Retirement Funds

Insurance companies have been around for centuries, some good, some bad, but there are several layers of mandatory regulations that ensure clients that the insurance company will be there when their clients need them the most. History teaches us that annuities date back to the Roman Empire.

Here is a pictorial history of annuities:

A.D. 225—A Roman judge produced the first known mortality table for “annua,” which were lifetime stipends made once per year in exchange for a lump-sum payment.

The 1600s—Tontines become popular with European governments to pay for wars and public works projects. A tontine gave each participant income for life, with the payments increasing to the survivors as the other participants passed away. Payments ceased upon the death of all the participants.

The 1700s—The British Parliament authorized annuity sales. Annuities became popular among European “high society” as a form of prevention from a fall from grace, unavailable in other riskier investments.

1776—The National Pension Program for Soldiers was passed in America before signing the Declaration of Independence. It provided annuity payments to soldiers and their families.

1812—The Pennsylvania Company for the Granting of Annuities was founded.

1905—Andrew Carnegie established the Teacher’s Pension Fund. This eventually became the Teacher’s Insurance and Annuity Association (TIAA) in 1918 to provide annuities to educators.

The 1930s During the Great Depression, investors looked to annuities and life insurance as safe havens from financial ruin.

1940—Ida May Fuller became the first Social Security recipient. She received 35 years of payments for a total of $22,000.

1952—TIAA-CREF offered the first variable deferred annuity, which enabled educators to invest part of their retirement in equities as a hedge against inflation.

1986—Congress passed tax reform that made deferred annuities one of the few financial products where you can invest unlimited amounts and get the benefit of tax deferral.

If you look at the information of “A.D. 225,” This is the beginning of a worldwide profession know as an “Actuary.” An insurance actuary “crunches the numbers” on pool and risk, profit and loss, longevity and mortality. There are actuaries in every worldwide business, calculating these factors. It’s this process that has kept solid, profitable insurance companies in business for centuries.

A. All insurance companies are required by law (” Legal Reserve System”) to have a certain percentage of their assets in a fixed-guaranteed investment account. This account is where their claims are paid. The account is also known as the GAAP account. These funds cannot be invested in any “risk-investments.” A list of guaranteed-fixed accounts includes but is not limited to Bonds-Government Bonds (E, double EE, remember War Bonds, Savings Bonds, Military bonds). Principality and Public Bonds-school bonds, hospital bonds, city streets bonds. RIET- Real-Estate Investments Equities Trust). Such fixed investments carry an up-front, guaranteed rate of return. So, let’s say that an insurance company has $100,000,000(B) of GAAP money, and they earn an average of 2.5% annually from these investments. The earnings on $100B @ 2.5% would be $25,000,000 (B).

B. All insurance companies have a separate investment account, aka Investment Assets. This money enables them to”swing for the fence. This is where they step up investments. In the case of the FIA, the insurance company buys “Futures” on market indexes, such as the S&P 500, the Morning Star Index, the JP Morgan Index, the Janus Index, the Guggenheim Index, etc. Buying”Futures” on these indexes enables the insurance company to “cash-in” or “renew” the options at the optimal time for the best rate of return. So, lets say that a company has $87,000,000,000(B) of “Investable Assets,” and their average rate of return is 6.5% (per the company printed literature), the annual return on the “Investable Asset Account” would be $5,655,000,000(B); making their combined profits for the year $30,655,000,000(B).

C. All insurance companies have a separate operating expense, just like we all should have within both our pre-retirement and post-retirement budget. It’s from their profits that they fund the operating budget. Their operating budget will pay for internal operating expenses (salaries and wages, building and utilities, supplies and systems and equipment, printing, record-keeping. and service) and pay my compensation. My compensation comes directly from the insurance company that I place your funds. My commission never directly comes out of your investment. Therefore, any funds that you deposit into the company are 100% credited into your account. Should the annuity come with a “bonus,” these funds also come out of the operating expense account of the insurance company, credited into your deposit? Some bonuses are credited to both the Principal Index Accumulated Value, and some bonuses are credited to the Income Rider Account Value. Some bonuses are not credited to both accounts. Some bonuses are vested immediately, and some are vested over some time or death.

3rd. How does the Fixed Index Annuity work?

The FIA never actually invest your money into the stock market. It only “looks” at the market, using one or more of the market indexes, as a gage to calculate a Rate of Return. I use an example of that: the insurance company “looks” at your index to get your rate of return as liken to you and me driving down the road and “looking” at a posted sign, such as a speed limit sign. If we look at the sing and it is reflecting a 65MPH, we know that if we drive 65mph or less, we will not get a speeding ticket. It the signpost is a STOP sign, and we stop, we will not get a moving violation ticket. So the sign on the road governs our movements. Likewise, the up-side movement of a market index governs the rate of return movement on our annuity. If our index does 10% and our annuity has an 85% participation, then the rate of return would be 8.5% return. If our annuity has a 7% cap, the rate of return would be a  7% return. The index’s return, “the signpost,” determines the rate of return credits to our annuity. BUT ONLY UP-SIDE MOVEMENT. Because the insurance never buys market stocks, market bonds, nor market mutual funds, (thus you and your annuity never own these positions) if the market/index has a negative return, the annuity also has a “ZERO SIGNPOST. Your annuity cannot suffer losses due to a declining market because it never owns positions in the market. In a negative market, “Zero is My Hero”; my annuity will never have less than a ZERO return credited to my annuity.

So, where is my money invested with the FIA?

The insurance company must invest a pre-determined percentage (in the state of Oklahoma, 87.5%) into the guaranteed-fixed accounts talked about above in 2-A. The remaining percentage (12.5%) can be invested in the 2-B investment. But because of 2-A, the GAAP fund, the companies must keep an adequate surplus of funds to pay their claims.

I trust that this article has provided information that will help you further your knowledge of the FIA and how it can protect and secure your retirement portfolio.