You Or Your Funds: Who Will Cross the Finished Line First? - Annuity.com 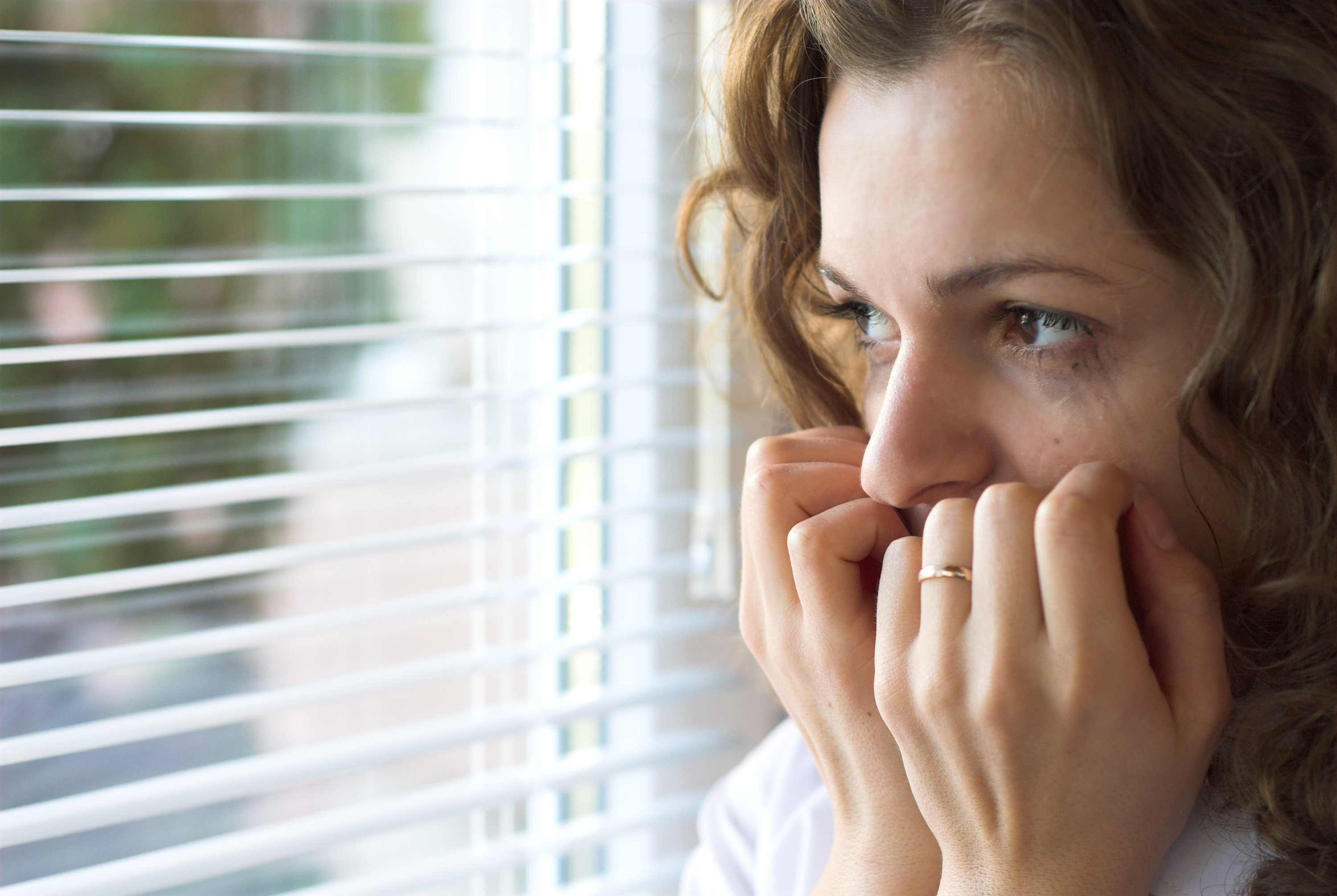 The fear of outliving one’s money typically generates the most amount of anxiety among pre-retirees and retirees alike.

In his 1937 bestseller Think and Grow Rich, Napoleon Hill cited the fear of poverty as having the most common appearance of all the six basic fears every human possesses. The American Institute of CPAs (AICPA) just corroborated this with their latest research. More than six hundred CPA financial planners were asked, during the third quarter of 2018 as the market was steadily moving higher, to identify the top concern of their clientele. Rising healthcare costs, market volatility, and unexpected events were listed as the most likely triggers that would cause these planners’ clients to run out of money sooner than expected.

Among all financial instruments, an income annuity or a fixed index annuity with an income rider has been purposefully designed to provide guaranteed lifetime income that cannot be outlived. The problem is that, to this day, there is a general lack of appreciation and understanding of how annuities work. For evidence of this, look no further than the 2019 American College Guaranteed Lifetime Income and Annuity Study. This time, over one thousand Americans aged fifty to seventy-five and with at least $100,000 in investable assets were polled. The College put together a ten-question quiz on annuities. Eighty-six percent of those surveyed failed the quiz (which required a passing score of 60% or higher.) The quiz may have highlighted that Americans don’t comprehend the difference between guaranteed monthly income and a systematic withdrawal. It’s our role as industry professionals to clarify those concepts.

The bigger problem is that consumers are not getting access to good information about annuities. As Steven Parrish points out at the American College’s blog post, “Although most economists recommend annuities as the most efficient way to provide a safe base of income in retirement, few financial advisors present annuities to clients.” Parrish further explains that advisors, plan providers, and financial institutions are more likely than the media to provide positive sources of information on annuities.

A majority of those interviewed in the American College survey valued liquidity over guarantees. Approximately eighty percent of respondents were moderately confident in their ability to manage their investments, and that their savings would permit them to live comfortably in retirement. On average, the group expected to live to age eighty-six, but what if someone lived beyond this age? In the absence of guarantees, the assets of these consumers will increase or decrease at a rate that is impossible to forecast and cannot be controlled. Even if the markets perform constructively and the rate of change is positive for several years in a row, there are too many unknowns in the distribution phase. How do you know if you are spending too little or too much if you don’t know when you are going to die?

If you are at or near retirement and want a contractual guarantee that an income stream won’t end before you do, consider an annuity for a portion of your assets. A licensed experienced professional will make sure you preserve the liquidity you need for emergency and other purposes. Request information and ask plenty of questions so that you have a thorough understanding of how an annuity works and can align with your strategic goals in retirement. Even if you decide an annuity isn’t right for you, you’ll still be better off than the majorities represented in these studies who worried about outliving their funds and lacked annuity knowledge.