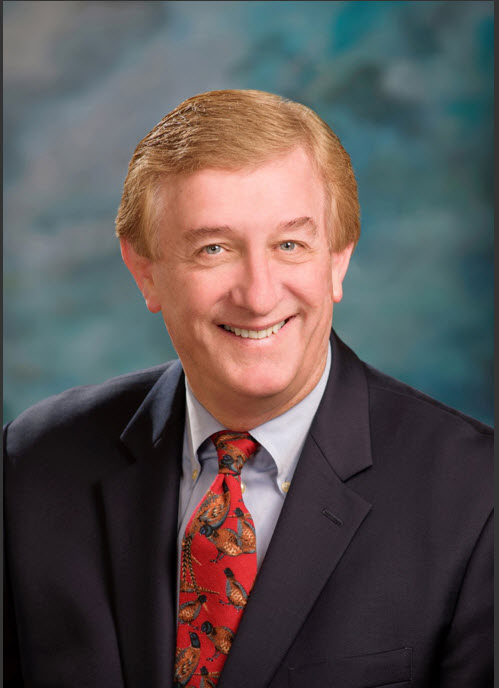 Steve began his career 51 years ago by joining Northwestern Mutual Life (NML) during his senior year in college in 1970. Steve quickly learned that he had made the right decision because he genuinely cared about people. He liked helping people plan and to solve problems, making a difference in peoples’ lives, and that quality of company and product was of utmost importance.

Steve’s career was successful from the start earning top company awards as a leader in the agency, region, and on a national level, a sign of many more accomplishments to come. Steve won many awards, including the prestigious LIFE Membership in the Million Dollar Round Table. His membership in this elite organization continued for the next 27 consecutive years. Steve’s standing in the insurance and planning community as a professional leader allowed him to work with other companies and other agents to help them maintain and grow their businesses.

In 1993, Steve founded his own company, becoming an independent agent. This career move provided Steve with the ability to offer a broader range of products and services. Steve’s unique ability to “listen” to a client’s concerns has allowed him to provide more options for his clients. His belief that listening is of paramount importance, possibly the most critical aspect of having a conversation with a client, as well as gathering all the “unbiased facts” of a client’s lifetime, instilling a level of trust.

Throughout Steve’s career, he has accomplished many firsts in his industry. He was the first dually licensed NML advisor in America and was the first to attain the designation of Senior Financial Consultant from Shearson American Express. He was the first Northwestern Mutual Life agent to also associate with VALIC, a firm specializing in the 403(b) retirement market. He was also invited to join an elite group of NML agents working with Physicians Nationwide Inc., dealing with complex estate planning issues helping physicians and other medical specialists nationwide. In addition, he led a MassMutual District office in Southern Oregon as a manager/producer.

Steve’s specialty focused on helping clients develop estate plans, retirement plans, and heritage plans. He was invited to produce and provide, on an exclusive basis, specialized plans for employees of Southern Oregon University and Oregon Institute of Technology.

He has continued to provide the same “purpose centered” care and planning to his clients.

Learn more about Steve and his no-nonsense approach to Retirement Planning: