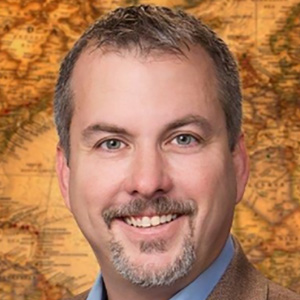 Eagle Shadow Life & Annuity specializes in retirement and asset protection. As the host of Safe Money Radio, author of the Safe Money Book, and nationwide presenter of safe money concepts, Chad Owen enjoys helping people all across the nation protect their retirement money.

Chad Owen says, “Over the years we have helped people protect millions of dollars in retirement assets, and not one of those people have ever lost a penny from market downturns. There is something truly wonderful about being able to help people have peace about their financial future.” Chad can sleep at night with the comfort of knowing their client’s retirement funds are protected. They desire to give you that same peace of mind. 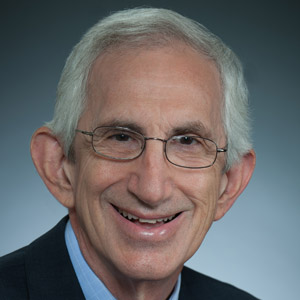 As we mature, our financial goals and needs change. At Joe Marullo Insurance & Retirement Services, we focus on the needs of mature individuals and families. We provide solutions to the questions most frequently asked by retired or retiring individuals. Will my savings keep up with inflation? Will my estate be lost to income taxes? How can I turn my estate into a guaranteed lifetime income?

Our company provides services and products which address each of these concerns. We offer choices so that each individual and family can have a plan which meets their unique situation. And we provide these services with a commitment to privacy and respect for you and your loved ones. 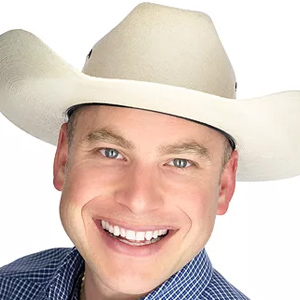 “Throughout my career I have helped hundreds of families and business owners create strategic plans that identify personal and business goals. I make it my priority to deliver beyond my client’s expectations by helping them strategize the best solutions based on their needs.” Roy Snarr

My dedication and passion has enabled me to build a successful and recognized business and to become a part of the most pristine association of financial professionals, the Million Dollar Round Table (MDRT). An international organization consisting of the top 1% of licensed financial professionals. As a part of my ever-growing financial education I serve as a local Board member for the Society of Financial Services Professionals (FSP). I hold an LACP designation; Life and Annuity Certified Professional. 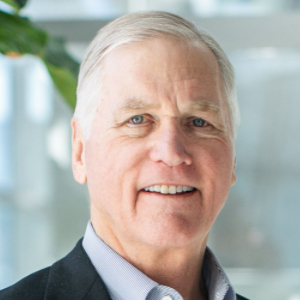 The founder of Davis Capital Corp. is Tim Davis, CLU, CEBS. He has had a successful insurance career that spans over 30 years. Tim focuses his attention on people who want a safe and secure retirement.

His extensive insurance background in all areas of insurance covering human capital, as well as being a successful entrepreneur uniquely qualify him to lead a team to strategically design and place insurance plans for a broad spectrum of needs, both personal and corporate.

Tim is a graduate of the University of Texas at Austin with a BBA in finance. He also earned the Chartered Life Underwriter (CLU) designation from the American College of Financial Services and the Certified Employee Benefit Specialist (CEBS) certification from the Wharton School of the University of Pennsylvania and the International Foundation of Employee Benefit Plans. 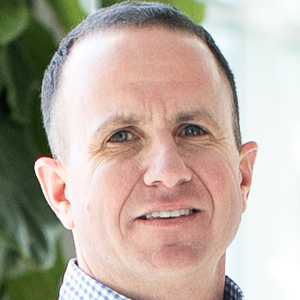 Michael specializes in protecting his clients’ finances and guiding them to reach their goals. As the owner of Clearwater Financial Group, proudly independent, he contracts with multiple companies to provide the best products to his clients 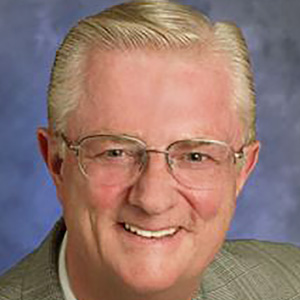 As a State Licensed Retirement Planner, Ray Cessna is specializing in helping clients take advantage of the new state-approved retirement plans called Fixed Indexed Annuities. A Fixed Indexed Annuity (FIA) provides you interest based on the performance of the stock market when it goes up, but never lose during market downturns. Additional options are living benefits, such as guaranteed income for life and additional monies for wellbeing health benefits in your retirement years. 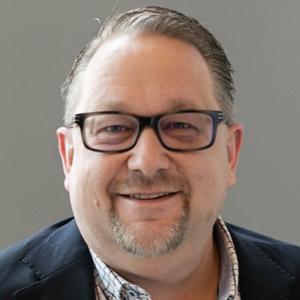 David Duston, founder of MoneyWorks – DFW, LLC, has helped others learn how money works for many years and serves as a strong advocate and leader in teaching financial literacy concepts. He holds his Life and Health License in Texas. His safe money and income strategies help clients save millions for retirement when using accounts that will defer, reduce, or even eliminate their taxes during market gains and, more importantly, when markets collapse. 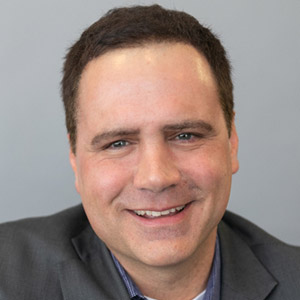 Matt Moore is the founder and president of Moore Financial Services Group, LLC. Matt has been helping individuals and their families for over 15 years. He believes that communication and interaction with his clients regularly is the key to understanding their financial planning needs and assisting them in realizing their dreams and aspirations.

Matt believes that the nucleus of a successful retirement plan must be a comprehensive, cohesive financial strategy. This strategy must be tailor-made to fit each individual’s unique needs, thus enabling it to meet short- and long-term objectives. Each client is given watchful attention, monitoring their progress and making adjustments as necessary for a changing economic climate. 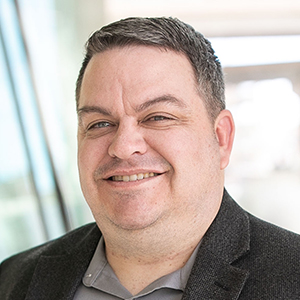 Brian Weeden is a compassionate student of the financial and insurance industries. He specializes in Medicare, licensed in all fifty states and Washington D.C. He has more than seven years of experience in the Insurance industry and strives to serve everyone that he meets.

Mr. Weeden is a native of Manteca, California. At age 20, he joined the U.S. Army, serving nearly 13 years of active duty. Brian earned a Bachelor’s degree from American Intercontinental University while stationed in Okinawa, Japan, under an accelerated program. He subsequently served three years as a civilian contractor with the U.S. Army.

He spent several years working for life insurance companies as a captive agent, and he wanted to be able to offer more options than just one company. In 2019 Mr. Weeden decided to go independent and currently works with many of the top-rated companies in the industry. 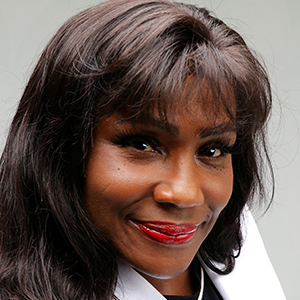 Bernadette C. Broughton and her team of compassionate professionals’ mission is to prepare you to have enough money to last as long as you live, ensuring you can maintain your chosen lifestyle, and create a plan to provide for the people you love when you are no longer here. “Empowering Individuals and Families to Plan, Enrich & Protect Their World” is always her goal.

Bernadette is a New Orleans native who also spent time in California. Her alma mater is the University of Massachusetts, Dartmouth, where she studied Political Science and developed her appreciation for the plight of women through historical research. Bernadette is a Professional Insurance Advisor who has a passion for working with women across the country. She has assisted numerous singles, divorcees, married women, and widows through difficult life transitions and is driven to do more to see her clients thrive financially.