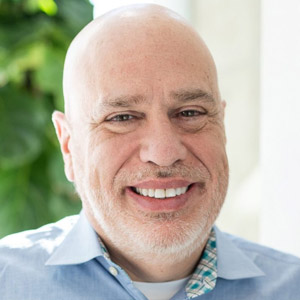 As host of the Safe Money Radio Show, Derek has enjoyed helping people all over the country manage their retirement money. Over the years, Derek has assisted clients in protecting millions of dollars in retirement assets, and not one of those clients has ever lost a penny from market downturns. The strategies he uses allow for the potential of significant gains to your portfolio without the risk typically associated with the stock market.

Derek looks forward to visiting with you to help you protect and secure your financial future. Derek Colton specializes in giving his clients peace of mind about their finances. 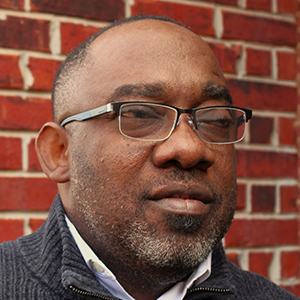 Norm believes in protecting your money, family and retirement. Norm works with people of all ages and financial statuses who need help in better securing their finances and planning for retirement. Norm’s main goal as an agent is to help his customers.