And They Lived Happily Ever After - Annuity.com 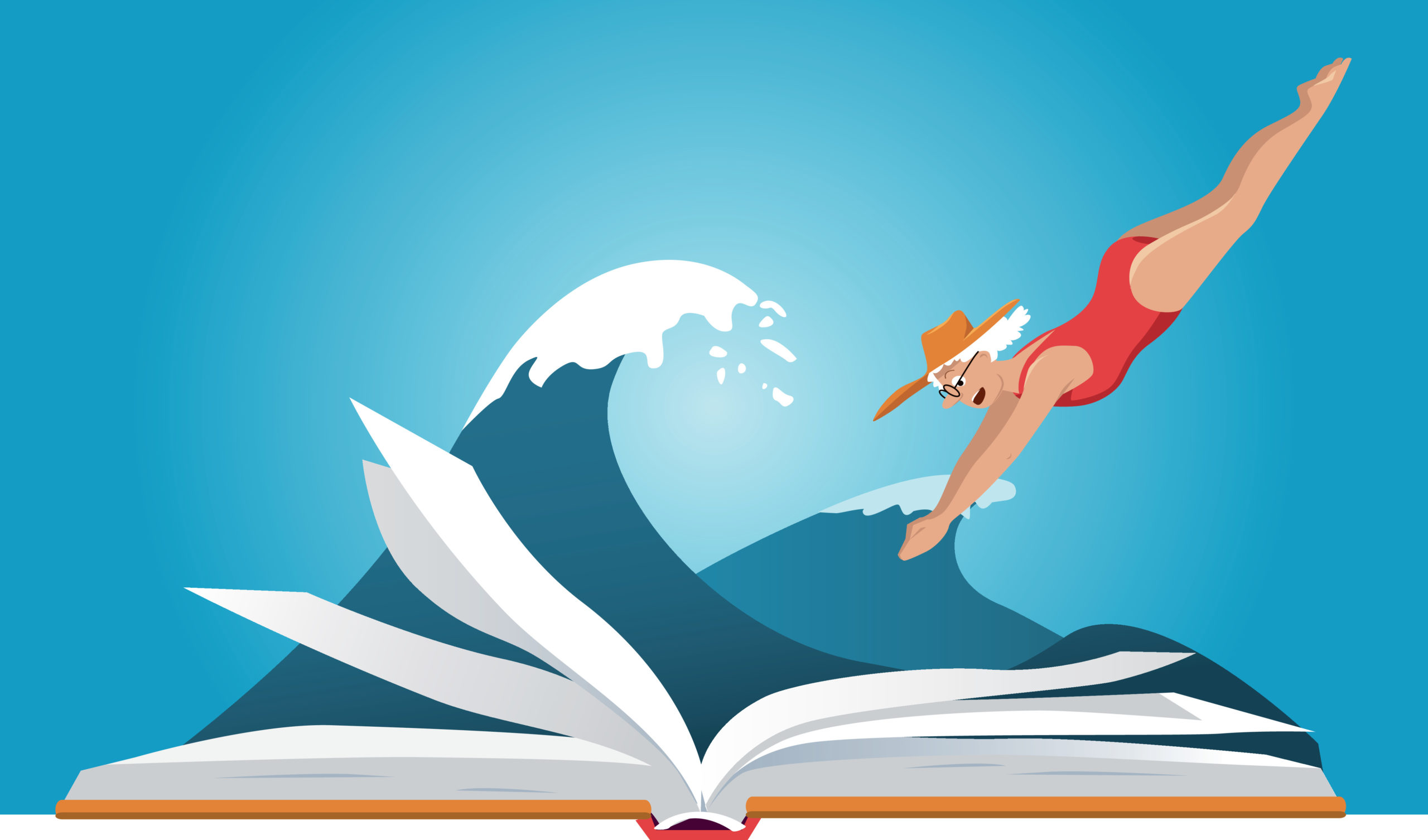 “Happily ever after” is typically the ending to a fairy tale.

The research shows people who have guaranteed income for life tend to be happier and live longer. The Wall Street Journal in 2005 headlined, “The Secret to a Happier Retirement: Friends, Neighbors in a Fixed Annuity.” The article went on to say if you don’t have a pension, then buy yourself a guaranteed income with an annuity. The WSJ writer said ‘. . . I like to create paychecks, not portfolios in retirement’. He went on to say, ‘Invest in friendships.’ Imagine not having to worry about income, and being able to spend time with friends makes people happy! Who would have guessed?

You don’t have to take my word for it. Who are the happiest retired people, you know? Is it the ones watching their portfolio every day? Stressed out with market gyrations? Worried about market losses? Spending as little as they can so they don’t run out of money before they run out of life? Glued to a computer screen every day, watching their portfolio go up and down.

Or is it the people with pensions? You know, teachers, postal workers, government employees, and so on? The ones who get a check each month and are not worried about having a reliable income?

Financial security, and your happiness, is largely based on having guaranteed income for life.

The other day I spoke with a 74-year-old man living off of invested assets and Social Security. He’s been taking a little over 6% a year from his IRA for the last few years. What do you think he was worried about? The first words out of his mouth were, ‘I know I’m taking too much.’ He’s worried about running out of money and not having the income he needs. He has good reason to worry.

It’s been said the market always wins long term. Perhaps that’s true, but you need to win during your retirement. The SP 500 peaked a little over 1,500 around July 2000, then lost nearly 50%. It recovered by July 2007 and then lost over 50%. All told, it was from July 2000 to the end of Feb 20013 before it went on to make new gains. Can you afford to have a 13-year period where you are waiting to break even? What happens if you need to take money out? There’s no recovery in those situations.

This is why guaranteed income is so important in retirement. You’re not tied to result that you cannot control. There’s a significant difference between guaranteed income and statement wealth. During the last two market corrections, many people stopped even opening their IRA statements. Many retirees went back to work.

Retirees with guaranteed income went on vacation, visited family and friends, and spent time with their grandchildren. Take the time to analyze your income needs in retirement. Get at least your basic needs covered with income you cannot outlive. Having income, you don’t have to worry about means you are free to do the things you want to do. Build your retirement, so you know you have the income you need. So when your children and grandchildren are talking about you, they will say. ‘

They retired and lived happily ever after.’