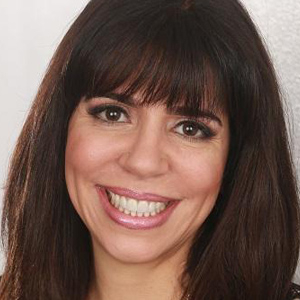 Teresa Kuhn, JD, RFC
Teresa is the president and CEO of Living Wealthy Financial Group, based in Austin, Texas. As the host of the Living Wealthy Radio, she can share her passion for educating real people about the truth of how their money can work for them. She has counseled thousands of ordinary Americans across the nation, helping them avoid exposing their wealth to eroding factors such as taxes, stock market losses, and inflation. Website: livingwealthyfinancial.com 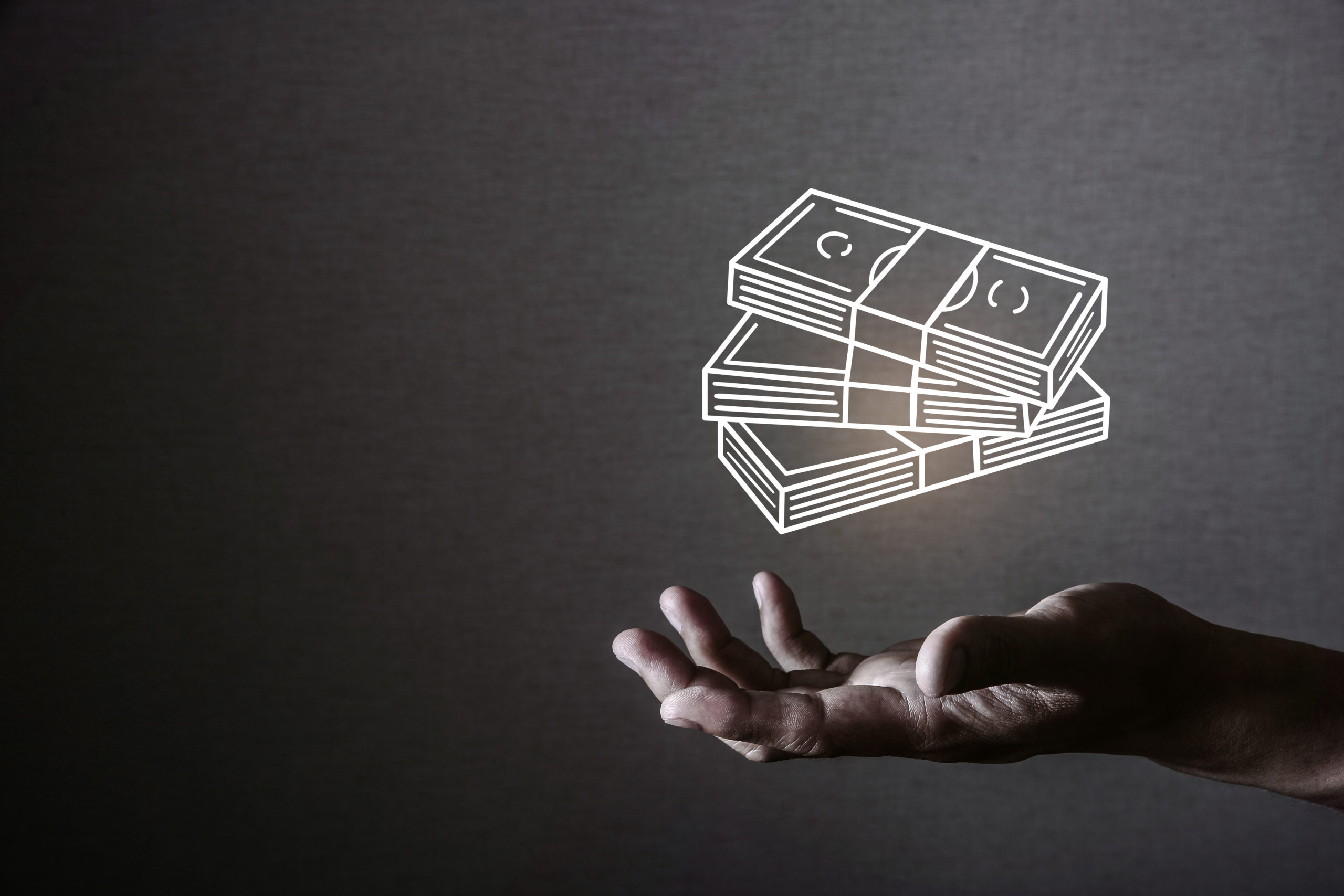 “According to recent Federal Reserve research, Americans are behind on more than $600 billion in bills. Nearly one in ten of us has a debt in collection.”- Teresa Kuhn.

In the fourth quarter of 2020, total U.S. personal debt reached a record $14.15 TRILLION, higher than the pre-recession peak of $12.68 trillion. The debt situation affects nearly every American’s bottom line and makes saving more for retirement challenges.

Most of my clients would be considered successful and affluent. Yet they often find themselves cash-strapped, month after month, without always knowing exactly why. This stressful situation is why I have decided to make debt reduction and elimination the core tenets of my approach to income and retirement planning. Credit reporting agency Experian’s annual national debt analysis contains a head-spinning factoid: The average American carries a debt load of over $92,000! This high debt is particularly troubling when you consider Americans’ average salary is only around $52,000. Can you see a problem here?

Americans’ wealth is under assault from several things, including inflation-induced loss of purchasing power, tax increases, and bad monetary policies. If you have debts and you’ve ever thought that it’s harder than ever to settle them, you are absolutely right.

This snowball has no chance in…

Many financial coaches promote the “snowball” method of paying off what you owe. Using this technique, you make minimum payments on all except the smallest debt. You then put any extra money you have toward paying off that smallest debt. When the small debt is paid off, you go to the next smallest and down the line until you’ve paid all of them.

The “avalanche” method pays your bills from the highest interest rate to the lowest. The idea here is that you’ll pay less in interest if you handle your debts this way, thus paying them off more quickly.

Both the snowball and avalanche techniques work for some people. They are undoubtedly preferable to tossing your bills in the air and paying the ones that land face up or paying just the minimums.  Often though, once a person gets rid of debt, they find themselves beginning to accrue more. Life happens, and with it comes debt resulting from job loss, reductions in pay, divorce, chronic illness, or other issues.

Banks and credit card companies want you to STAY indebted.

Interest for banks is what blood is to vampires. Interest payments form the bulk of their earnings. So, it follows that banks and finance companies will do anything and everything possible to keep you in debt. Here’s a simple illustration of just how lucrative interest is for banks and credit card issuers. Let’s say you have a credit card with a balance of $20,000 and an interest rate of 18%. Your minimum payment is $350.00, which strains your budget but is doable. If you made only the minimum payment, it would take you nearly 11 years to pay off your debt, and you would have paid over $25,000 in interest!

Unfortunately, it gets worse.

Say your debt eventually goes down to $15,000. As your balance gets lower, the minimum payments get lower. By lowering your balance, you now have a minimum payment of $250.00. If you’re like most people, you won’t continue to pay the original $350 toward your balance. Instead, you’ll breathe a sigh of relief and start paying the lower minimum. What you might not realize is that by adopting the new minimum payment, you’ve just added two more years to your payoff date! Of course, that means two more years of interest for the credit card company and less wealth-building cash for you. This same scenario plays out with home loans, car loans, and other kinds of debt.