Why Interest Rates Are Low And Will Stay That Way

Well, at least for a while. 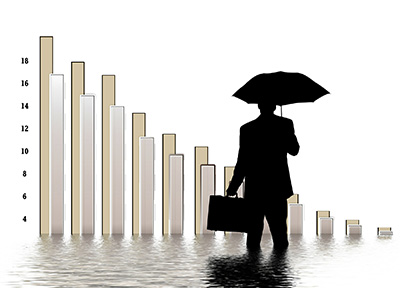 What is bad for our nation is the continuing deficit, a deficit that seems to be out of control.  Whether it is democrats or republicans in charge, it just grows.

Now, heading towards us like a freight train is the Baby Boomer Generation, we all need our social security and our Medicare.

How will that obligation be funded?

The government must keep the interest low in order to keep the deficit low, interest payments on the national debt last year were $348 billion (https://www.treasurydirect.gov/govt/reports/ir/ir_expense.htm) which was down from previous years. It was NOT that the deficit reduced, it was the fact that interest rate was far less.  In fact, 2015 was the lowest interest amount paid since 2006.

What does that mean for us as annuity salespeople?  It is fairly simple, as long as an administration insists on keeping a stranglehold on the economy, interest rates will be low.  Once the Federal Reserve begins increasing interest rates, the government will be forced to offer more at debt auctions.

Then we will see two things happen: