Where Have All The Bankers Gone? - Annuity.com 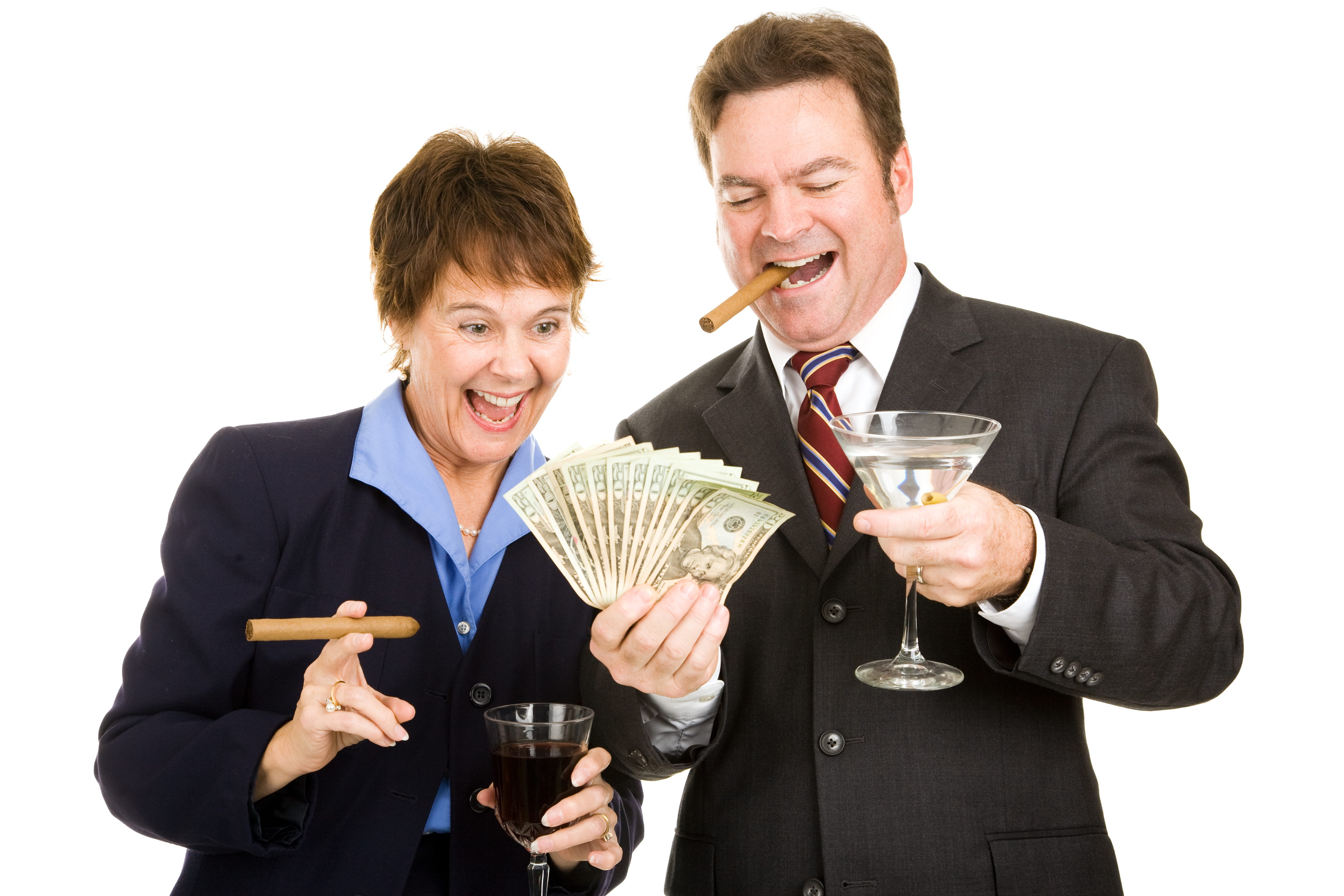 Banker?  Has anyone seen a banker lately?

The old Peter, Paul, and Mary song “Where have all the flowers gone, long time passing” reflects the changing times centered on the Viet Nam war.  Times changed and where did they go, what has happened?  I think we are in the middle of another change, a change about how we do business with banks.

I was in my bank yesterday and noticed something that I had observed before, no loan officers, no activity in the business section of the bank.  The only human I saw was three nice people behind the teller stations.  There was not a single loan officer on the premises.

I asked “Sandy” why no one was there should I as a question about a loan; she answered by directing me to a “bank” website and an 800 number.  Apparently, if I had decided to buy a new car and wanted a loan, the process starts online.  The loan application process is centralized and runs from the main headquarters of the bank. (Actually, it is in a nondescript office building in a business district in the suburbs)

Not having any folks working in that department certainly made the bank cavernous and sort of weird.  Sandy did say that a loan officer was on the premise but probably out making sales calls.  Really!

Just for fun, I decided to stop at a second bank near my home in rural Western Washington.  I hadn’t been in that bank for several years and thought I would do a little research.  As I reached to open the bank door, I realized it was locked with a note on the front door.  It simply stated that the bank was closed to foot traffic but the self-serve ATM Super Teller was just around the corner standing ready to serve my needs. What in the world is going on, why do we have to speak to a machine?

Why wouldn’t the bank want me to come in?  Why wouldn’t they meet and greet me, offer me coffee, ask about my banking needs, possibly try to cross-sell me to other bank services?  What has happened?

Simply put, they just don’t care. They don’t care because the way banking is done now is not the way it once was.  I will let you in on a little secret; your money on deposit at the bank is not really at the bank.  Every night at midnight all funds in the bank are electronically re-deposited with a central bank, a bank of the Federal Reserve.  The funds are accounted for and the originating bank received back from the Fed what it estimates to need for conducting business that day.

Banks get their money from the Fed and not from us.  The question asked is then simple, why do they offer savings accounts and an interest-bearing account?  Why do some banks pout advertising on their windows offering a higher than average interest rate for CD’s et?.  Simple, banks must create their own reserves and to do so they much collect funds from the community they serve.  Each bank has a percentage of funds that are near or are non-bearing; these are the funds the bank has to add to the reserves demanded by the Federal Reserve.  If the bank needs money for a loan it has made to finance a new car, it simply retrieves funds from the giant pool at the Fed.  The interest rate the Fed charges is called the “discount” rate and it is virtually no interest currently (possible ¼ point interest).  The bank charges its customers 5% for the car loan and WHAM, gross profit.

Everything is done via computer and therefore almost no need for an onsite banker.  At a time when a bank once needed 4-5 loan officers on-site can now easily be handled by 1 (or less).  Banking has changed and with it has come to those big huge buildings where no one any longer works.

Banking isn’t the only business that has tried to go humanless. (I made up that word)  Ever try and change your cable service?  How about talking to a stock brokerage?  How about ordering a replacement part for your washer?  It is what we have all created with technology and it is the new standard for our life experience.

It might not be that long before our computer talks directly with the bank computer and I am no longer needed. Too late, that is already happening.

As a matter of fact, that is happening with our car.  If our car’s computer decided we need to change the oil, it sends a message to the local (or closest) BMW dealer and sets its own appointment.  The dealer emails me of the time and date and verifies with me that it is an approved time to bring in the car.

And that my dear reader is why we no longer need bankers.