When Planning Retirement, Make Sure Your Money Lasts As Long As You Do! - Annuity.com 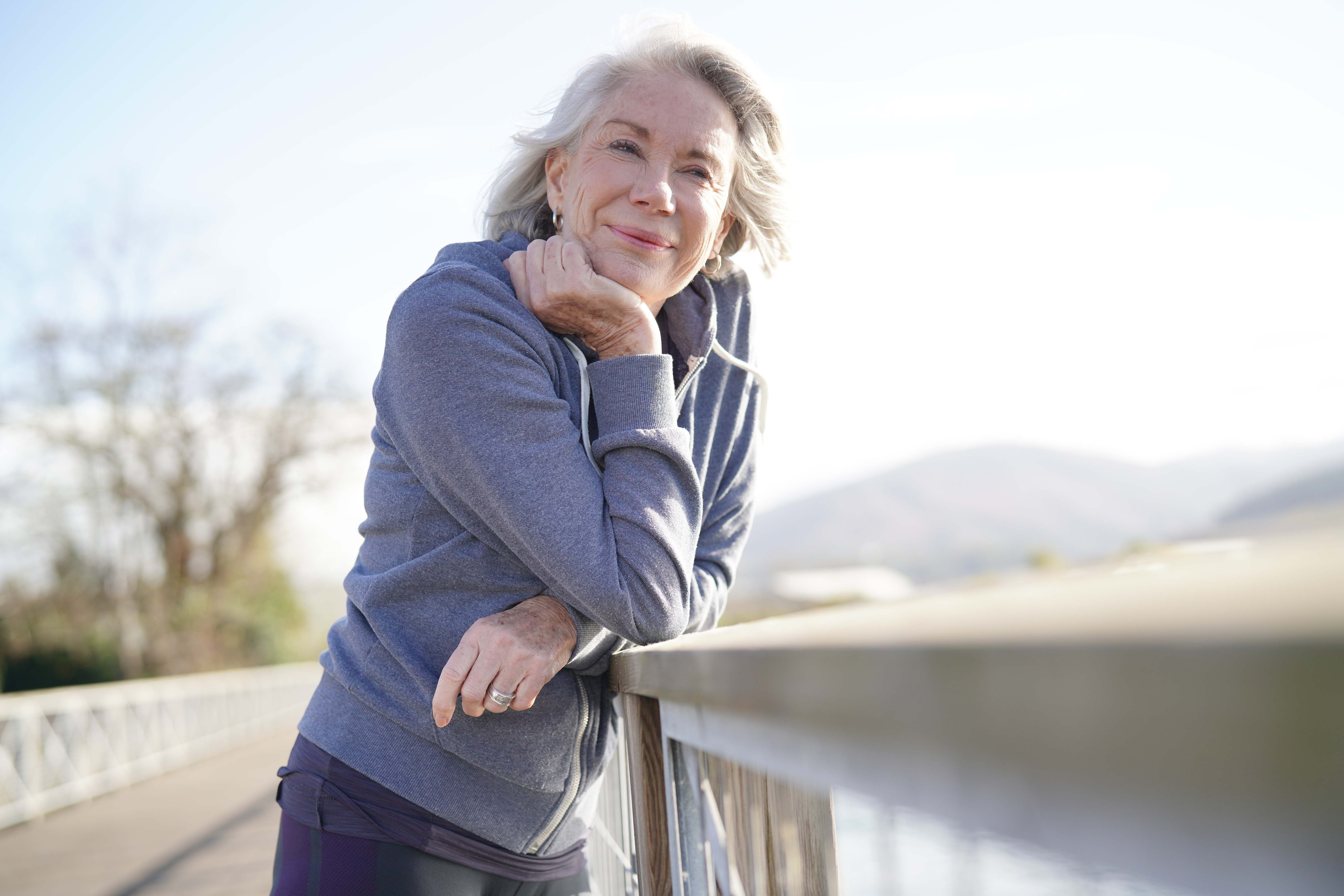 Over the years and due to the financial meltdown of 2008, the amount of withdrawal has been reviewed by many planners as well as projecting economists. Recently Morningstar (www.morningstar.com) (2013) reviewed Bengen’s research and downgraded the percentage from 4% to 2.8%.

The fact that a portfolio must maintain a growth level of over 2.8% to keep the offset of withdrawals presents a severe problem. Most portfolios contain a blend of bonds and common stocks, and some bank products, and the question remains; over the length of the average retirement period (21 years according to the AARP study) can the portfolio maintain itself, or is principal invaded?

Suppose it doesn’t, and the retiree has to withdraw more to maintain income flow, what happens? Suppose the retiree uses up the balance of the funds? Does this sound like doomsday? Or does it only mean that planning for future events makes reality difficult? Think about the past collapses of the stock market just in recent years, such as 1987 (Black Monday), 2008. Are those the only collapses in the past 30 years, that wouldn’t have much of an effect would they?

The answer is no, here are a few more events that caused the stock market to lose value since 1987:

These small (by Black Monday) crises might not seem like much, but each of them caused the American stock market to lose value.

What happens to your available retirement accounts should a future crisis occur as you were withdrawing 2.8% annually?

Suppose you consider using an income rider with a 6% guaranteed growth in place of the 2.8%. I know well the argument, the company will just use a smaller factor as the income generator to offset crediting the 6%, but now with the new Morningstar research saying that 2.8% is far more prudent, an income rider quickly becomes the greater choice.

Consider the option of outsourcing to a Fixed Indexed Annuity (FIA) with an income rider (6%). In one year, the income side would have a guaranteed account value of $1,070,000.

Now the tricky part and the argument over bait and switch. Many marketing advertisements offer the 6% but in the fine print, they include the fact it is 6% not as yield but as growth in an account that can only be removed via income, income over an extended period.
I have seen the ads, and so have you, they are bordering on misleading the public, but the “devil is in the details” is it not?

So why not agree that the income needed in retirement is long-term? Given that fact, let’s look at the details, the factors used in conjunction with the guaranteed 6%. Our assumption is retirement at age 65. http://www.ssa.gov/oact/STATS/table4c6.html

Life expectancy for males is 17.6 years, and for women are 20.2 years. An interesting fact becomes evident.

But wait a minute, the withdrawal of $28,780 allows no invasion of principal, and the FIA means you have turned over your money to the annuity company. What happens if you die prematurely? Will the insurance company keep your money? Also, what about taxes, how much is reduced by paying income taxes? Income taxes are due on earned income. If you remove 2.8% from an IRA, it will be taxed as income, and the same is true with an FIA, taxes must be paid. If your FIA is not in an IRA, it can have a tax advantage over removing income.

Here is an often-used method for maximizing income and at the same time leaving the entire amount TAX FREE to your heirs. The system is simple, and some may not qualify for it, but using a portion of the difference between the two factors ($48,159 minus $28, 780 equals $19,379) can buy a 20-year term (or lesser) life insurance policy to provide the account value used in full as a tax-free benefit for heirs. Even paying premiums for the life policy will still provide a greater net retirement value for the user of the FIA.