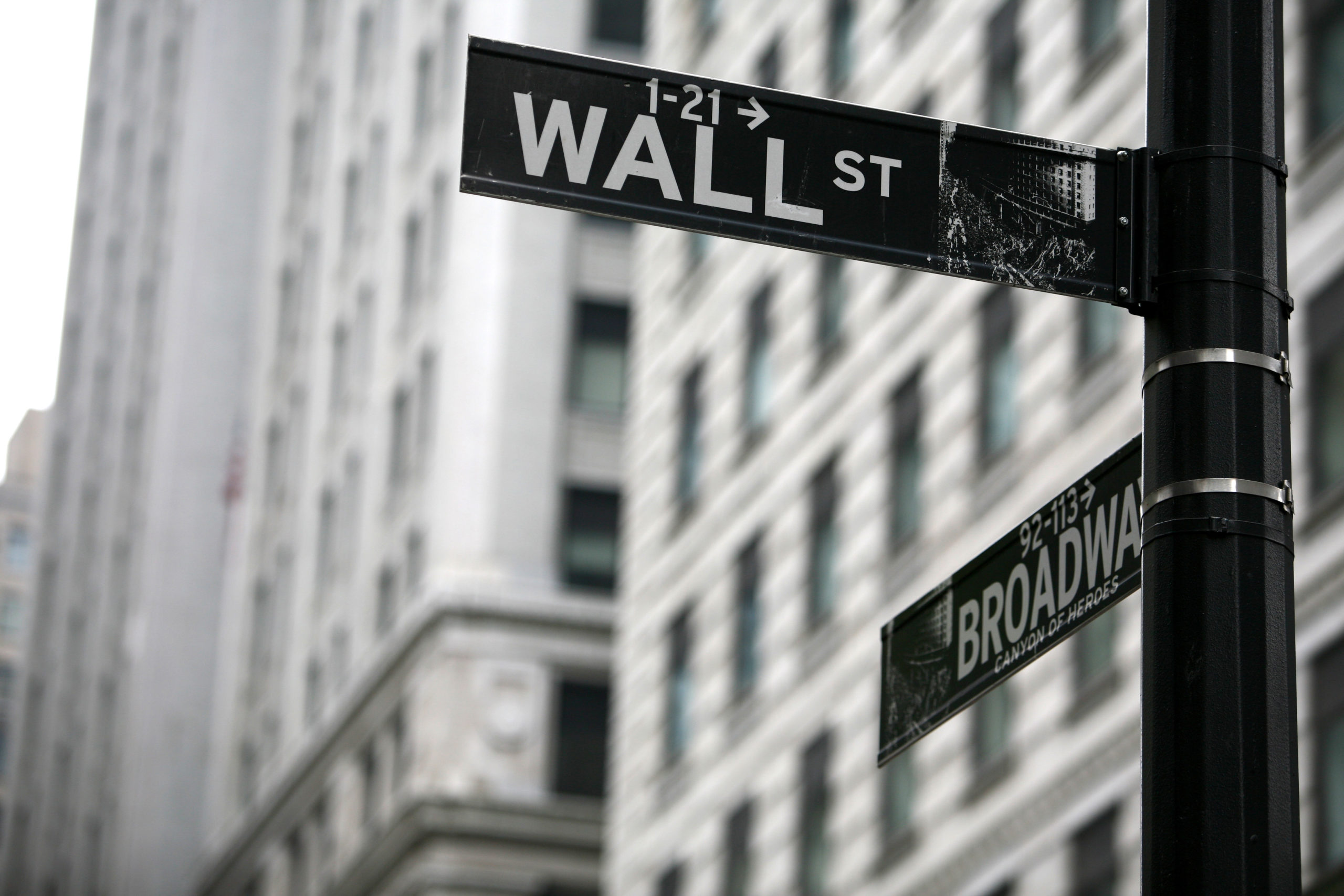 How does Wall Street turn a zero percent growth into a 25 percent average growth deception?

People love to talk about their amazing run of success in the market, the new hot stock, or the latest info on a new Silicon Valley Startup Tech Company that is poised to deliver a home run. However, the actual underlying reality might tell a different story when the dust settles. Let’s take a deeper look.

In this illustration, the market showed a 25% average return rate; however, how much additional cash does Bill have with this 25% average rate of return? Zero!! And most likely some annual fees from his custodian managers on his accounts.

How would Bill’s portfolio have performed had his money been invested into a Fixed Indexed Annuity, even with a 12% cap product? Bill would start with $100,000 for year one with 100% growth; however, it capped at 12%. Bill’s account balance on year one is now $112,000. The market drops by 50% in year two, and Bill has no gain; however, he has no losses either.

In year three, the market increases another 100%, and again Bill’s account, being capped at 12%, will now see an increase of his account to $125,440. As the story goes, the market in year four drops by 50%. Since Bill invested his money into a Fixed Indexed Annuity, he experienced zero gain, but more importantly, zero losses. His four-year market run with his Fixed Indexed Annuity averaged 6.36%, with zero managing fees to his account.

A “deceptive” 25% return in the market provided Bill with zero gains over four years on Wall Street. He would have the same $100,000 he invested minus fees. However, in a Fixed Indexed Annuity, Bill would have experienced an average 6.36% rate, compounding every year, with zero downside market risk providing Bill with $125,440. It is very easy to see why many people are confused about where they should place their money, the Illusion of Wall Street, or the “No-Thrill” Fixed Indexed Annuity.

We are currently living in challenging times with record-high inflation numbers and the overall cost of goods running sky-high. At the same time, we have seen a record high Bull Market, where according to any normality, the market should correct every 5 – 6 years. Yet, we have entered year 13 without any significant correction. Now might be the best time to evaluate your strategy and play it safe.

To find out if a Fixed Indexed Annuity is the right solution for you, I would advise consulting with a professional advisor. An advisor can guide you through the best options that line up with your retirement goals and be sensitive to any specific requirements or timelines that you have.