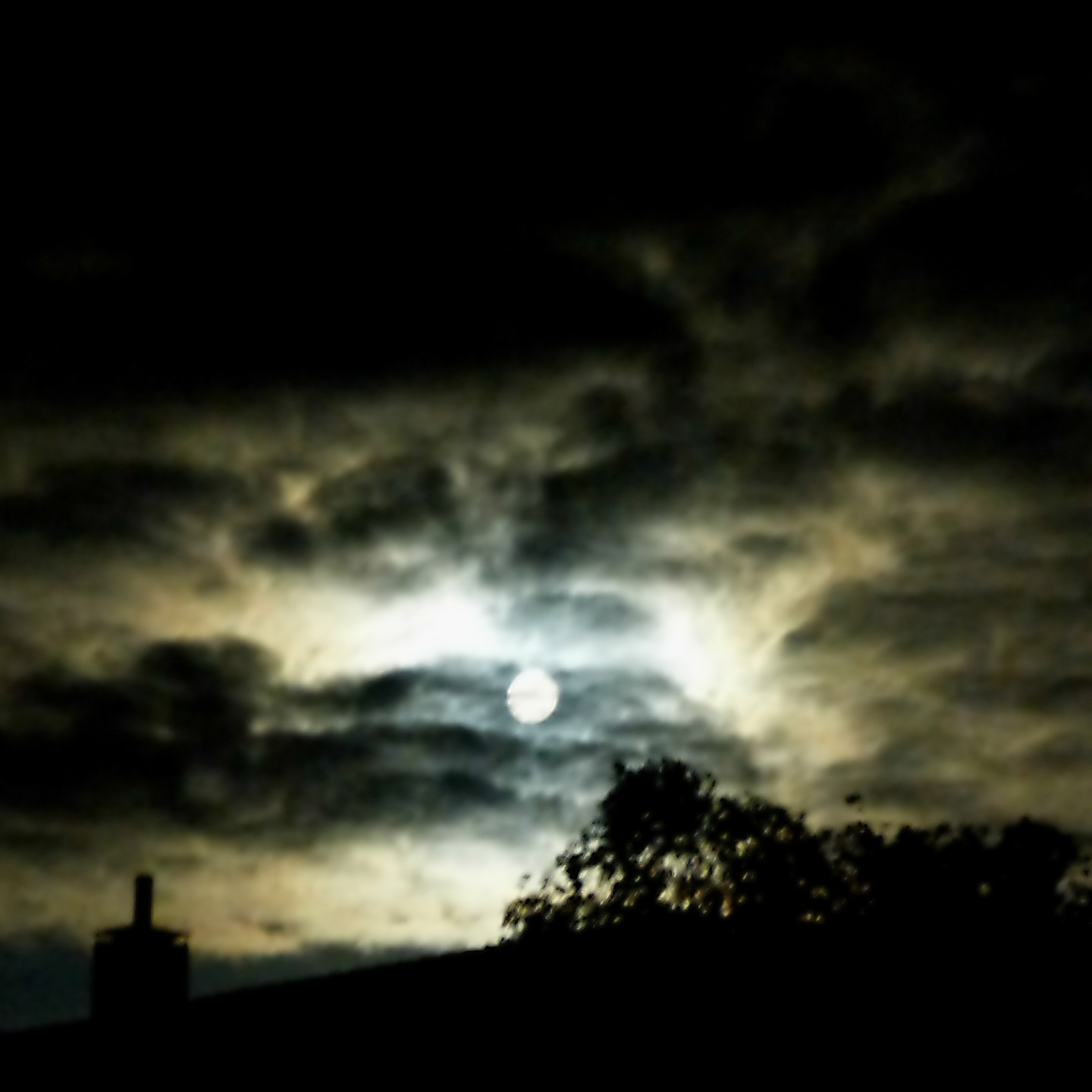 This article was originally written in 2015 and it is coming true rapidly.  Well worth a new read.

Click here for the entire report and their opening brief: http://www.ebri.org/publications/ib/index.cfm?fa=ibDisp&content_id=5513

Here is an insert from their opening brief: The 2015 annual Retirement Confidence Survey (RCS) marks the 25th year of the RCS, doing it the longest-running survey of its kind in the nation. Among this year’s highlights:

Here are several reasons to have concern over having enough retirement income and how future health issues can play a huge part in destroying a retiree’s current plan.

Confidence: The Employee Benefit Research Report found that just 22% of those surveyed were “very confident” that they had enough money set aside to fund an adequate retirement.

Out of pocket cost for expenses not covered by Medicare: A recent report compiled by the Department of Aging stated that a retiree could expect to pay out-of-pocket expenses (after Medicare and supplements) $220,000 from age 65 on. This is the retiree’s share of escalating Medicare costs and costs not covered by Medicare. In essence, once the medical participation rates are covered by health care providers from Medicare, you are on your own.

Increasing Medical Costs, 5.8%: According to the Department of Aging, the projected annual rate of growth for health care expenses for the next 10 years is 5.8%. Where will this money come from, your retirement accounts? Your savings? If you need to remove funds from your retirement accounts to cover a medical expense, how does that affect your money income?

Out of pocket estimates: The Affordable Care Act of 2010 stated it would help control the increase in medical expenses by controlling how much was being reimbursed for medical care costs. Instead, it has worked in reverse, and medical expenses are rising, and the amount of out-of-costs paid has followed along. The ACA does pay less, but all that equates to the end-user who will pay more. How much more? It is estimated that Medicare (via ACA) will only cover 62% of medical costs, which means that 38% will be paid for out of pocket. Once all of the ACA starts, the average retiree can expect Medicare to pay about 38% out of pocket for their health care expenses. But Congress was correct in one area; the  ACA did reduce the dollar amount of medical costs it was paying via Medicare, of course, the balance of the responsibility was shifted to the retiree using the system.

Life Expectancy: We are living longer, much longer. According to social security, a male age 65 is now expected to live 17.6 years more. But at the end of that projection (age 83) does that mean you die? No, it means according to the social security administration, you will then live almost another 7 years. We are all living longer. Here is a link to more information: https://annuity.com/when-planning-retirement-make-sure-your-money-lasts-as-long-as-you-do/

Long Term Care: Literally, if you have nothing, and you have the time to wait on a list, Medicaid will cover your care, of course, the problem exists, where will you wait and how will you be cared for in the meantime. The cost of Long Term Care can easily be $75,000 a year, and in some cases, much more. Planning for this devastating time in your life is nearly impossible directly from the standpoint of money. How much is enough? A recent AARP report stated that the cost for a private room in a long-term care facility could easily increase 15% per year, year after year. The available options for those in need who cannot afford the expense are nearly extent, plus getting into any available facility becomes more difficult each day. There are simply not enough beds to go around, which means more and more people with suffering and not find any appropriate care.

Tip: Take a serious look at your retirement plans, your available investments, and match them to your goals. An honest examination of conscience might be the first step in dealing with the reality of your situation.