The Cost Of Prescription Drugs Can Cripple Retirement Plans - Annuity.com 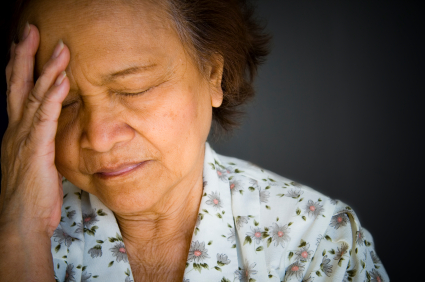 The idea behind Medicare Part D to provide a consistent and quality flow of prescription drugs to Medicare participants is causing damage to the quality of their retirement. Out of pocket costs are soaring as the cost of the drugs increases and the level of benefit provided by Medicare decreases. A recent report discovered that an even higher of Medicare recipients could no longer afford their share of out of pocket cost.

Between 2011 and 2015, the out of pocket costs has risen by 1/3. The report published in the Journal of the America Geriatrics Society researchers determined that the most popular of prescribed drugs had increased by 32%. The effect is that fewer people are using the prescribed medications instead opting to not using them.

The report also forecasts that the cost will continue unless something is done, prices could increase from 32% to 40% for out of pocket expenses by 2020. Currently, the annual rate of increase of out of expense costs is nearly 8%. The result is fewer and fewer people are using less of the prescribed medications resulting in an increase in declining health.

Researchers estimated that the number of Medicare beneficiaries would grow to 81 million in 2030, this translates to $1 in every $6 spent by Medicare will be spent on prescription drugs.

More information can be found at this link:https://ucsdnews.ucsd.edu/pressrelease/the_rising_price_of_medicare_part_ds_10_most_costly_medications.