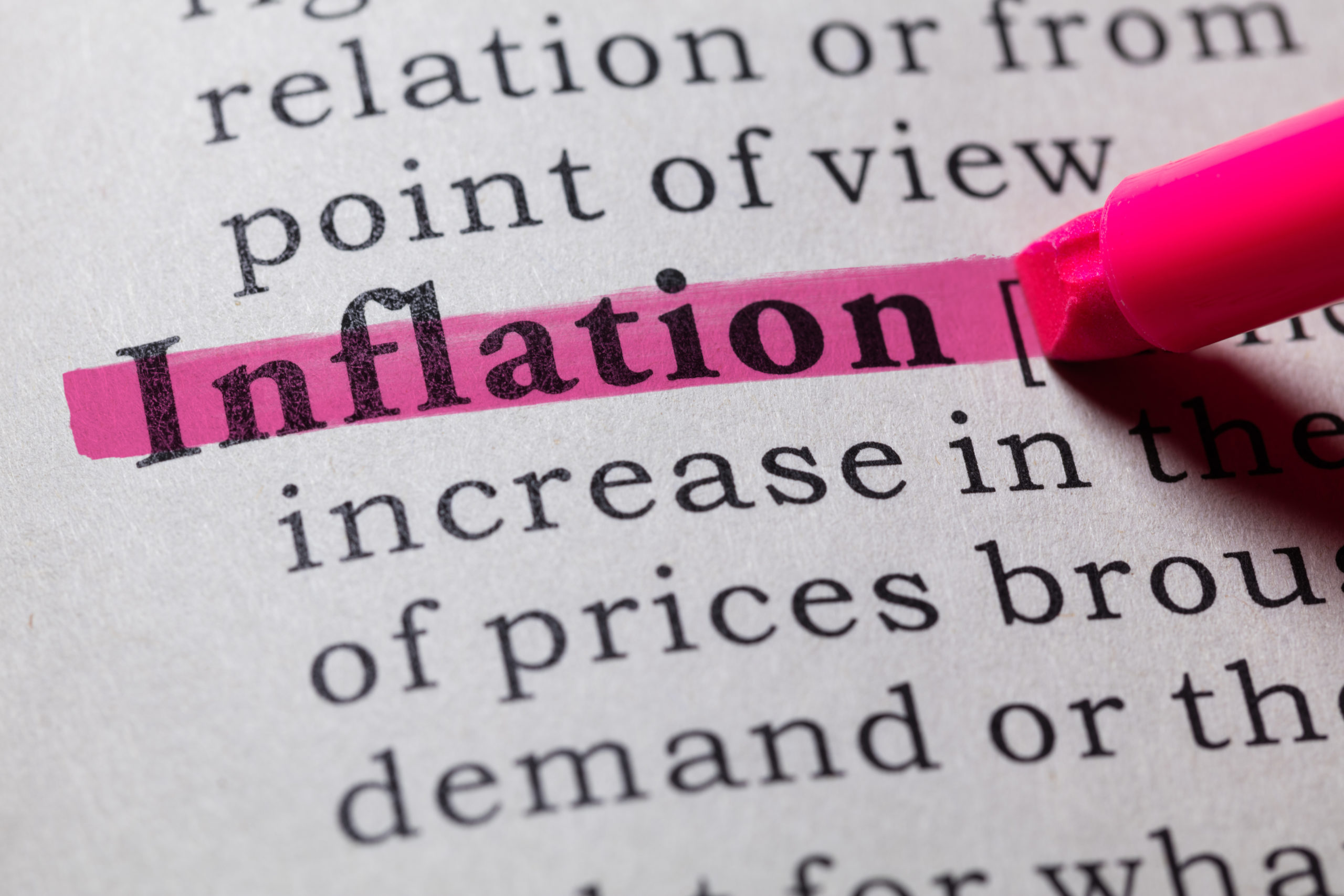 Even “temporary” inflation can drain off large amounts of your wealth

“Warren Buffet once pointed out that when you do the math, it is obvious that inflation is far more destructive to wealth than any tax levied on us by the government.”

It probably hasn’t escaped your notice that consumer prices have gone rogue in 2021. Prices for goods and services are surging at the fastest pace in over ten years, threatening to squeeze households and squelch a potential post-COVID economic recovery. Economists, bankers, and pundits insist that inflation rates reflect pandemic-induced trends and are only temporary. However, many retirees, pre-retirees, and investors are concerned that prices will keep going up, stalling economic growth and causing stocks to plummet. If you are a certain age, you might remember the double-digit inflation of the 1960s and 70s, which reached its’ apex during the Jimmy Carter Administration. Like all inflation, the price hikes were due to several factors, including an oil crisis in the Middle East, excessive government spending, and a slow-acting Federal Reserve.

Inflation is the silent thief of retiree wealth.

Unfortunately, it is impossible to know if our current rising prices are temporary or a sign of things to come. Yet, many economists believe that the diversified, globally integrated US economy is big enough and robust enough to avoid the hyperinflation found in countries such as Zimbabwe.

Still, if you are about to retire, you should maintain vigilance when it comes to inflation. Even if increased inflation lasts only a few years, it can wipe out a significant part of your retirement savings. An annual inflation rate of just 3% seems insignificant. However, at a 3% rate, if you currently have monthly expenses of $4,000, they will be $5,000 a month in just ten years. For this reason, it is critical for those within ten years of retirement to review their plans and adjust for worst-case scenario inflation levels.

Many people fail to realize just how significant the impact of inflation is on their savings. For example, if you own an asset that is bringing in 4% returns with no income tax, and the annual inflation rate is also 4%, that scenario is equivalent to a 100% tax in a time where inflation is at ZERO! If the inflation rate were to go to 5%, and your asset will still making only 4%, you would be paying a tax equivalent to 125%.

Inflation is a stealth tax that, although it doesn’t go entirely unnoticed, is not as in-your-face as government-levied taxes. Government tax increases, such as those on income or property, are more readily identified and felt. On the other hand, inflation is like bleeding to death from a thousand tiny pinpricks rather than one gaping wound. Inflation expresses itself as a few cents more for a loaf of bread, a five-cent price increase on coffee, and so forth. Inflation leaves you scratching your head, wondering how your paycheck could vanish so rapidly.

Retirees and those leaving the workforce must partner with their advisors to put some armor around their wealth in a few years. Your savings must be protected as much as possible, or you risk running out of money when you need it most. Your advisor or advisory team may recommend various strategies using things such as certain types of annuities, cash-flowing investments, or even precious metals or cyber currencies.

Depending on your goals and risk tolerance, alternate investment strategies can form a protective barrier against erosive elements, including inflation, sequence of returns risk, and other attacks on your wealth.

The bottom line is:  Like an unwelcome house guest, it’s bound to show up when you least expect it, and it will outstay its welcome nearly every time.

Don’t forget to plan for inflation.