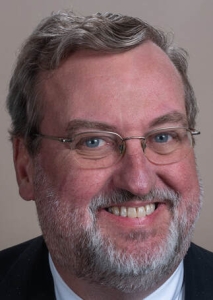 Stanley Wilson is a Financial Strategist at PS&G Financial Partners. Stanley helps pre-retirees and retirees plan for their financial future and overcome healthcare costs in retirement. He also helps business owners build succession plans and educates them on how to enhance their employee benefit plans.

After studying Family Financial Planning and Counseling at the University of Alabama, Stanley dived headfirst into the Life insurance business in 1983. He joined Penn Mutual in 2000 and qualified for President’s Club in 2001. A past President of the Lawrenceburg Lion’s Club, Stanley also served as president of his local NAIFA (National Association of Insurance and Financial Advisors organization) for two years.

Stanley has worked as a sportscaster for the last 15 years for his local radio station covering the local high school. He also has a financial radio show called “HarvestMoney Radio.” He is an avid golfer and loves going to the beach.

Join others who have benefited from listening to Stanley’s no-nonsense approach to retirement planning. 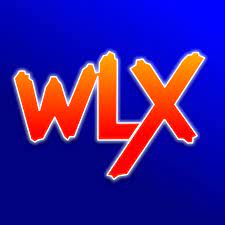