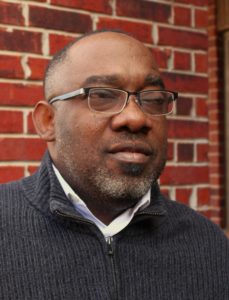 Norm believes in protecting your money, family, and retirement. Norm works with people of all ages and financial statuses who need help in better securing their finances and planning for retirement. Norm’s main goal as an agent is to help his customers.

Join others who have benefited in listening to Norm’s no-nonsense approach to retirement planning.