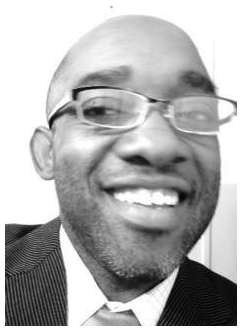 Norm believes in protecting your money, family and retirement. Norm works with people of all ages and financial statuses who need help in better securing their finances and planning for retirement. Norm’s main goal as an agent is to help his customers.

Norm is a family man with the same goals and dreams as most Americans. He lives in Oklahoma with his wife and six kids. He enjoys days spent with his boys at the shooting range, shooting basketball and going to the gym. He’s also a girl dad and spends time homeschooling his daughters in a Christian homeschool community Classical Conversations.

Learn more about Norm and his no-nonsense approach to Retirement Planning: