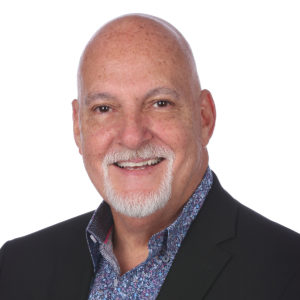 John has spent over two decades within the Financial Services industry. He began his career as an investment and insurance representative for Prudential, eventually becoming the manager of the Boca Raton Office. John also served as the Director of Education and Training for John Hancock’s Boca Raton office and was a manager for A.I.G./American General as well as a successful producer.

When John began his business, Straight Talk Financial LLC, he chose the business name as he realized the average American receives a significant lack of accurate and incomplete information regarding retirement. With a business philosophy to simply “Straighten Out” several misconceptions about investments. To ensure that every individual, family, and business owner are aware of the significant and safe ways to “Build & Protect” their hard-earned money, savings, assets, and retirement income from the many “Enemies of Wealth.”

John’s knowledge of the Financial Services industry has helped numerous clients plan and achieve in the best ways possible.  And proudly, his training of hundreds of representatives within the field has helped improve their client/representative experience.

Learn more about John and his no-nonsense approach to Retirement Planning: