How To Modernize Life Insurance at Retirement Time - Annuity.com 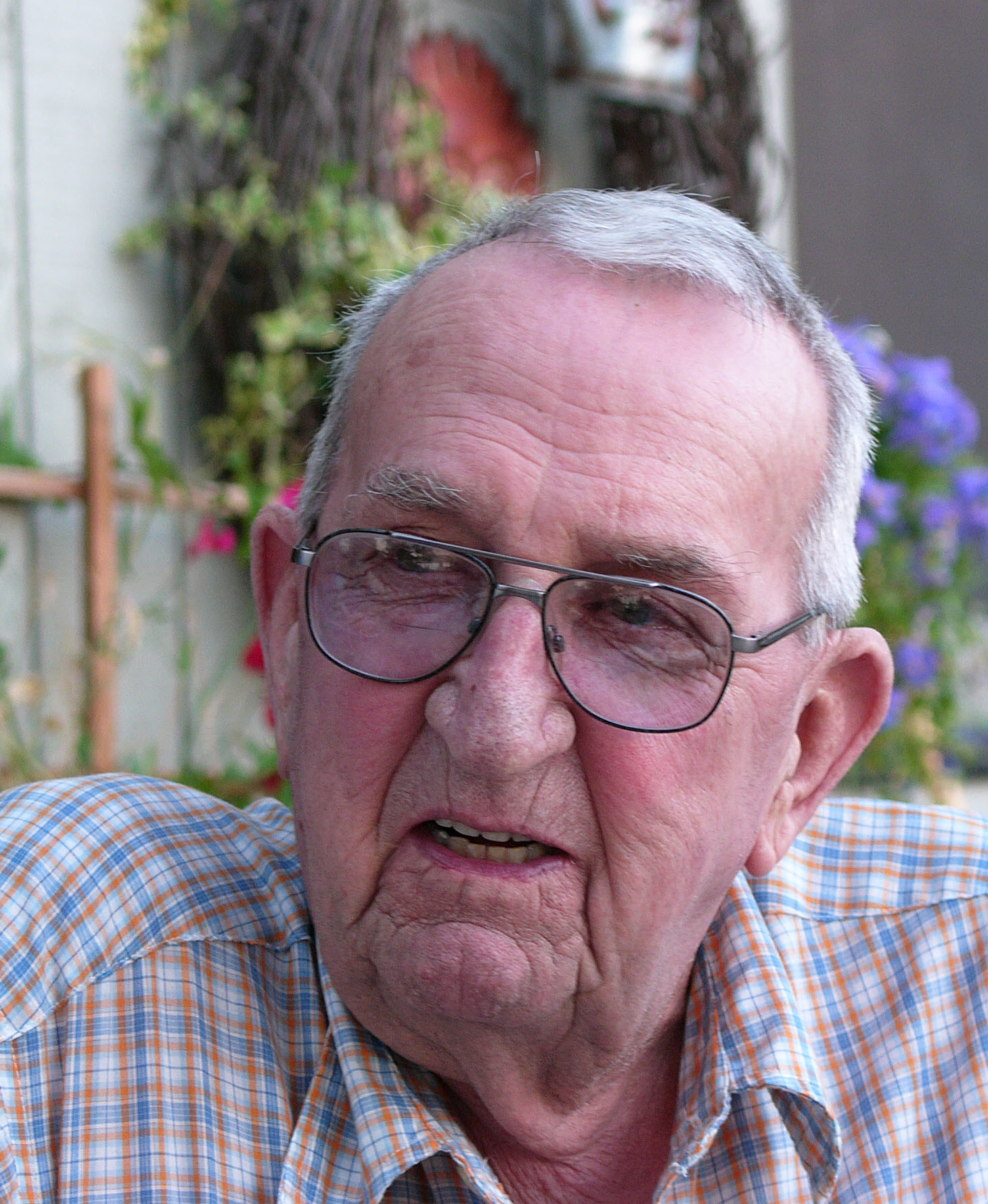 To make sure the mortgage was covered in the event he died, he protected his family by buying a $10,000 whole life policy from New York Life.  Fortunately, he lived a long time, and when he died, his house had long been paid off, but he still had the New York Life Policy, and he was still making the annual $120 premium payments.

Because of the dividends which had accumulated in the policy, the actual amount paid to his beneficiaries was not $10,000 but $17,000 a nice increase from the original amount of protection. The other curious thing about his policy — it was cash-rich.  The actual death benefit was $17,000, but his accumulated cash value was almost $14,000.  New York Life paid most of the death benefit from my dad’s own accumulated money.  Plus, dad was still adding to the policy annually, money that only grew his eventual cash values.

Don’t get me wrong; New York Life is easily one of the best insurance companies in the industry, highly rated, and highly respected.  But as far as I am concerned, they do have a flaw in their policies: they become way too cash-rich in later years.  If the purpose of the policy is an eventual death benefit, then why have so much cash value in the policy?

If my dad had known, he could have stopped paying premiums years ago, and the dividends in the policy would have kept it going forever. But for him, the purpose of the policy was not cash accumulation; it was protection.

One way you can change the insurance policy to more protection is to have it renewed based on today’s rates.  The original policy could be exchanged for a new policy where the only real benefit is a future death benefit paid to beneficiaries. I will use my dad as an example if, at 75 he had exchanged his old policy for a more modern one, his old system with $14,000 cash value could increase the death benefit from $17,000 to $55,000, and he would never pay another premium.

You may be able to exchange the old policy for a new policy with no tax liability.

The details are relatively simple, a copy of your medical records are needed, sometimes a nurse has to visit with you, (the insurance company pays costs).  The new company will provide you with an offer, and if it makes sense (and only IF it does make sense), you then sign the paperwork.

In my dad’s situation, he would have tripled the benefit paid to his beneficiaries, and he would have paid no further premiums.  If you happen to have an old policy still in force that was purchased for something that is no longer needed, think about modernizing it and increasing the ultimate benefit.  It costs you nothing to look, and if you decide to upgrade, there is no tax liability to you. (use a 1035 exchange)

Plus, when the benefit is paid to your beneficiaries, the amount they receive is also tax-free.