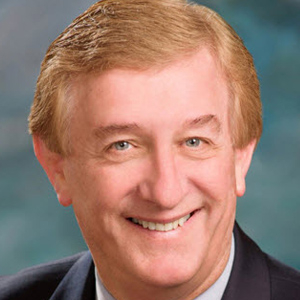 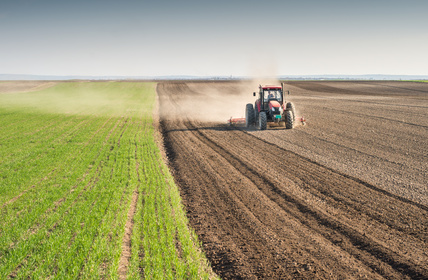 A new rule enacted by the Department of Labor governing financial advice provided by advisors has thrown the industry into a state of confusion and disarray.

The “Fiduciary Rule” went into effect June 9, 2017; however, any enforcement of the rule has been delayed until January 2018.  New DOL Commissioner Acosta has indicated the actual practice may be discarded or heavily remodeled before the end of the year.  Almost all segments of the financial industry have opposed the rule because most middle America will be left without access to advice.

As I was thinking about the DOL and the proposed new rule, the question came to me as it regards “other assets or liquid assets,” that a person must have to “qualify” for most insurance companies and their ability to accept money on a direct transfer rollover…  being an eastern Oregon boy, I immediately likened this to the working farmer/rancher…

So, the farmer has to have “x” number of acres to farm, acres to raise crops whether it be to feed his cattle, or acres to have food crops to sell at the prevailing market rates for the year… also, the farmer has to own machinery such as tractors, implements for the tractor to pull, combines, trucks to haul the crops to the production house, implements to work the fine soils carefully, and tools for the shop to fix equipment, etc.  On top of all this, the average farmer has very little cash or liquid assets; they usually go to the bank each year and try to renew their revolving line of credit, if they can get any credit at all.

But over the last 20 odd years, the farmer has contributed to a Variable Annuity IRA… he now has $275,000. In the V.A., because of a few sizable rollovers from previous farming ventures… he now wants to roll over his IRA because he just discovered the excessive trailing fees and ongoing costs each year if he stays in the 20-year-old variable annuity… those fees amount to just over $7,000. Per year!  And they continue to grow each year the contract remains in force.  The old VA contract is crediting 3%; the new IRA rollover is crediting 6%…

BUT WAIT, the questions on the rollover app say very specifically, Net Worth, “Total of all investable assets, (excluding primary residence, automobiles, equipment, personally, collections, and most importantly farmland, or ACRES…)

The form lists “Total Liquid Assets,” including checking, savings, money market, mutual funds, CDs, stocks, and bonds.  “Do not include funds intended to purchase this annuity”…  He has about $20,000 between checking and savings accounts, rarely more, because he doesn’t want to increase his line of credit at the bank.

The farmer has 500 acres that have come down through the family, all paid for… valued at $5500. per acre, total $2,750,000.   That acreage is the backbone of his entire farming operation, his entire life, his real net worth… but he can’t count it according to the new rollover company and the new DOL rules… nor can he count the $700,000. Trucks, tractors, combines, disks, plows, bailing equipment, etc.  I can’t count any of that either in  “net worth.”

We haven’t mentioned the 75 mother cows who produce calves each year, hopefully…  and again, so no, we can’t count the $3 to $4 million in good, solid, hard assets… Most insurance companies must follow DOL’s formula and won’t allow direct rollover. That greatly benefits the client.

Which leads us to the question, How many acres must I own?