Here Is A Guaranteed Way To Become A Millionaire - Annuity.com 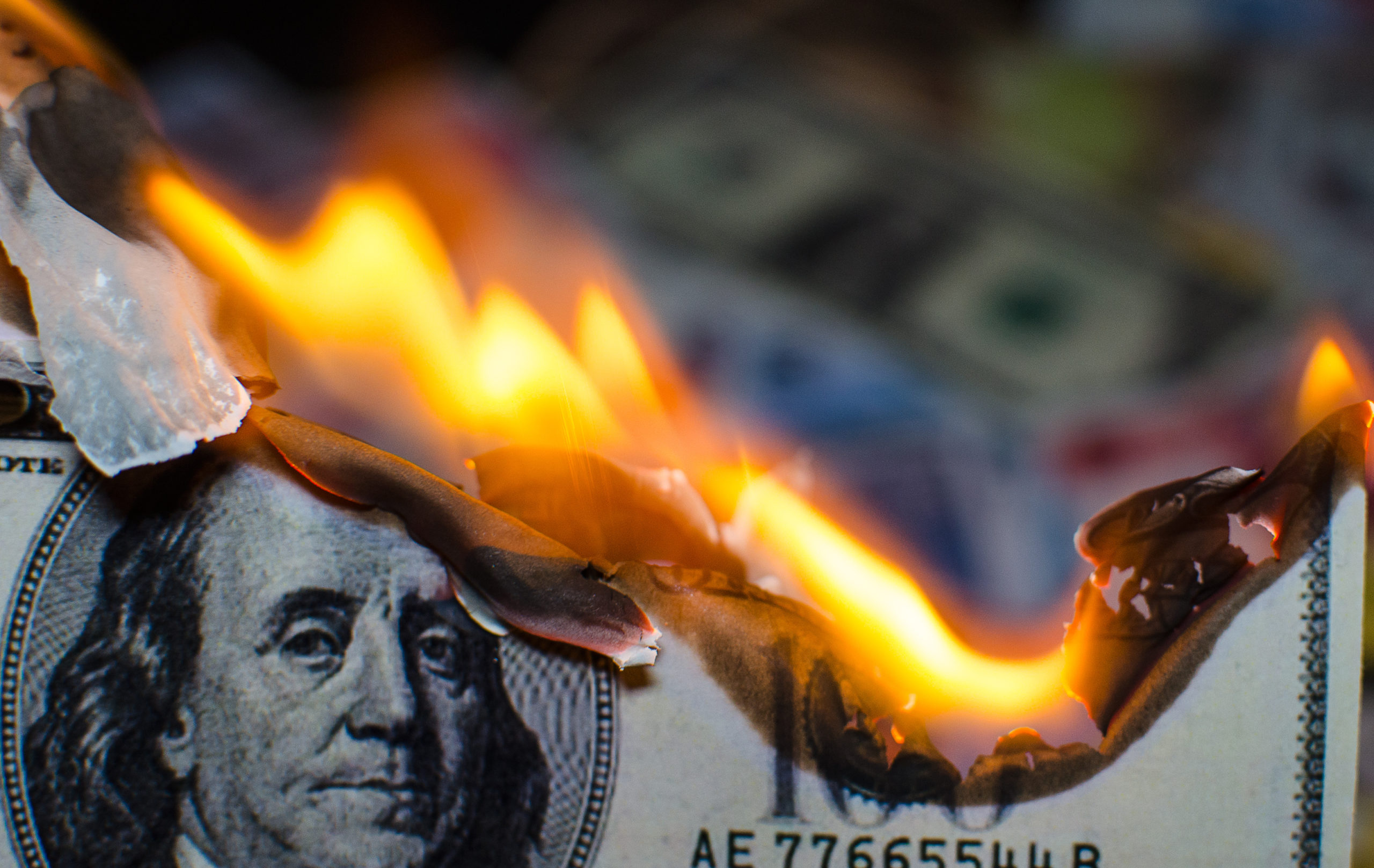 “Using inflation as a tool, governments can confiscate, secretly and unobserved, an important part of the wealth of their retirees.”

You can almost imagine the unrestrained joy politicians felt upon reading John Maynard Keynes‘ words back in the early 1920s. Finally, they had discovered an easy way to finance the government’s wild spending sprees and pork-barrel projects without raising taxes (and losing votes!)Inflation gave governments a powerful yet discrete method of taxation, requiring no approval from the voters. The icing on the cake was that inflation’s consequences were much less detrimental to political careers than making unpopular budget cuts or increasing tax rates. Thus began the era of addiction to the printing press, unrestrained deficit spending, and an increasingly intrusive government.

Where are we today?

The “easy money” inflation genie rocketed out of the bottle with the force of a cork exiting a champagne bottle. No amount of pressure or commonsense economics could push it back inside. Even the Great Depression, funded partly by easy money economics, could not reverse a course of uncontrolled government spending and money printing.

Inflation is a misunderstood concept that threatens your wealth.

Inflation is one of the most misunderstood economic ideas and the source for much of the evaporation of middle-class wealth in the United States. In simple terms, inflation is a measure that determines the rate of rising prices in an economy.

Catalysts of inflation can include

Specific government actions are undertaken to jumpstart a lackluster economy, such as the so-called “quantitative easing” pursued by the Federal Reserve a few years ago, which also contributes significantly to rising inflation.

Inflation is the “silent” tax.

Sometimes referred to as the “stealth tax,” inflation is a more significant threat to your financial future than state or local income taxes. Inflation has proven to be particularly problematic for seniors who are retired. That’s because retirees live mainly off the income generated by their retirement accounts, along with Social Security. So, when money loses its purchasing power, the price of necessities increases. Such increases mean that seniors will use up their savings faster, perhaps putting themselves in the position of running out of money early in retirement.

Could we see “billion-dollar” currency denominations?

Disastrous monetary policies such as shameless deficit printing and currency devaluation have existed for the greater part of human history. Unfortunately, though, the United States has taken fiscal irresponsibility to new heights, becoming the most indebted country in world history. Currency turmoil is almost always the outcome of reckless fiscal policy. For example, inflation in the country of Zimbabwe was so high for so long that their entire economic system crashed. This hyper-inflation arose when Zimbabwe’s government responded to the out-of-control national debt, political corruption, and a weak economy by increasing the money supply.

Zimbabwe’s government caused some of the highest inflation in human history. At one point, it took 1.2 QUADRILLION Zimbabwean dollars to equal $4,000 U.S. dollars! Some scholars suggest that if the U.S. continues on its present course, we could experience similar issues.

The bottom line: Inflation is just one of the erosive factors that can undo your best-laid retirement plans and cause you to experience stress and worry when you no longer work. Inflation may be the greatest threat of all because it is little understood and anticipated. If you have a retirement plan in place, now is an excellent time to review that plan with your advisor to ensure you have included provisions to see you through in the event of hyperinflation.