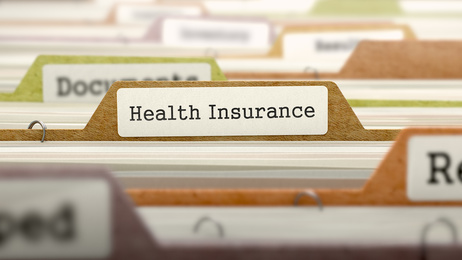 As with most Americans, I have been stunned by the continued cost of health insurance premiums as well as the decline in covered benefits. Recently, I was due for an annual checkup with my physician. What I wasn’t prepared for was the amount of out of pocket costs I was billed. Not only had my insurance paid, but the remaining bill was far more than expected or even anticipated.

When the word “socialism” is mentioned, many American cringe and think the sky must be falling. The reason? Most Americans associate socialism and communism in the same category when they are two distinct and different categories of socialism.

The type I favor is the one already in use by almost 85 million Americans and without it would come a massive financial disaster for many.

The concept of this program was as a nation to help protect those in need, those who in later life might be unable to work, unable to live. As Americans, we have added other types of socialism, Medicare, and Medicaid. Among the 90 million who use and benefit from this program are those with disabilities, blindness and mental illness. Without it, our system would be overrun with more people in need that chaos would reign.

A recent poll from Reuters-Ipsos found that 70% of Americans now favor a “single” payor government-sponsored health national health insurance plan. Think of it as “Medicare for all.”

What sounds good in concept might be nearly impossible to start, although that was also said when Medicare was originated. Calculating the cost requires a massive input of many points of view, not only form the government side but also from the private sector. How would it treat all people equally? What would the cost be? How would the government finance it? Early estimates from a study group at George Washington University placed the annual cost over 10 years at $32.4 TRILLION.

Still, others estimate it at a lower cost, and the reality is like many other programs, way too many fingers n the soup make the soup taste bad. Is the Reuters Ipsos poll accurate? Does it reflect the actual will of the American people? It indeed is an indicator, but who really knows, but one thing is for sure, and all Americans know it, medical costs are outrageous.