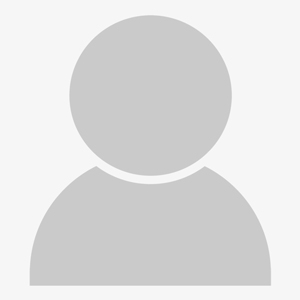 Does it lay golden eggs like clockwork, every month, of the same size, no matter how many months you need?

It occurs to me that many people’s retirement plans are similar. Some people, when they are close to retirement or even IN retirement will allow greed to cloud common sense and will leave their entire “nest egg” (Pardon the pun here) in the stock market in the hopes that they can get “Richer, Faster.” As we all know from experience, you can’t ‘time the market,’ no one has a crystal ball, and what goes up, WILL come down (see 2001, 2008,2018, etc.). Pigs get fed, and hogs get slaughtered. Why put your retirement at risk when you no longer have the time for the market to allow you to recoup your losses?
Many other retirees will take their “nest egg” (there’s that pun again), and ‘park it’; their plan to replace their “while working paycheck” is to take money out every month in which to live. The problem with that is that they might guess wrong. You know that the worst thing isn’t to “die too soon,” it’s to “live too long.” If you guess wrong and live too long, you may run out of money.

So, both of these sets of retirees run the risk of “Killing the Golden Goose”, either by market losses or living too long- outliving their money.

What’s the answer? Create your own pension. A predictable, stable, steady monthly income that will continue as long as you and your spouse live-even if you live SO long that your account has reached ZERO if one of you is still living, that person will continue to receive that same sized check! But, if there’s ANY money left when you both pass away, ALL remaining money goes to your heirs. And, this is guaranteed, even if the market crashes and interest rates plummet. Your Golden Eggs never run out as long as you are alive.

Doesn’t that seem to make more sense than Killing the Goose that Lays the Golden Eggs?