Can A Life Settlement Benefit You - Annuity.com 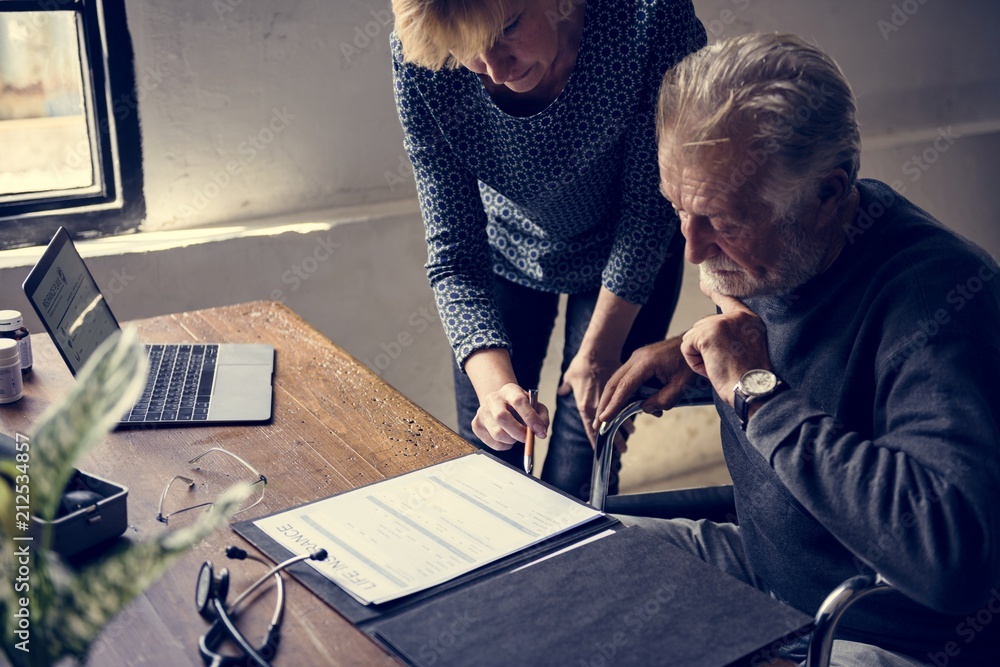 What’s a life settlement, and could you benefit from having one?

“Older Americans don’t know there may be an alternative to letting your policy lapse or surrendering it to the insurance company.”

A primary goal for those who no longer get regular paychecks is to ensure they don’t run out of money in retirement. Making more efficient use of your money may involve:

· Mitigating against inflation and increased taxes.

One way older retirees can find additional income is by having their advisors conduct a thorough insurance audit. A surprising number of seniors don’t have the correct insurance for their current stage of life.

Many retirees may be holding onto life insurance policies they no longer need. These policies may have become unaffordable due to premium increases or are no longer required. Many seniors with unwanted insurance don’t realize they may get more value if they sell that insurance policy on the secondary market instead of canceling it.

Each year, Americans over 65 allow nearly $143 billion of face value life insurance to be surrendered or lapse. However, an overlooked option – life settlements – could put significant cash in their pockets. Life settlement transactions may allow you to sell a policy for more money than its cash surrender value. Life settlements work with certain kinds of term insurance as well.

A life settlement is the sale of an existing insurance policy to a third-party company or investor for cash. This third party pays you a sum and takes over your monthly premiums, then ultimately receives the policy benefit when you die.

So, what makes for a viable life settlement?

· There is an insured who is 65 years of age or older.

· The policy has either become unaffordable or is no longer needed or wanted.

· The policy has been in force for at least two years.

How life settlements work in a nutshell.

Chuck is a 73-year-old male who owns a 10 million dollar term policy nearing the end of its ten-year term. Chuck has a few options regarding this policy. If he still needs the coverage, he can keep the term policy in force and pay dramatically higher annual renewal term premiums.

Chuck could also convert his policy to “permanent” insurance, paying significantly more in premiums. Another option that, sadly, nearly 90% of term policy owners take is to let the coverage lapse.

Chuck was fortunate, though. His advisor knew about the life settlement option and found a reputable company to appraise Chuck’s policy. After presenting the case to multiple buyers, the settlement company was able to get Chuck a $500,000 offer. While this amount is not necessarily typical, most people who get life settlement appraisals are surprised to see how much a policy can bring on the secondary market.

Remember, had Chuck allowed his term policy to lapse, he would have gotten nothing. Instead, he received an excellent settlement that he used to pay off bills. He also purchased an annuity to create an additional income stream that he won’t outlive.

Summing it up. In an upside-down economy, finding additional sources of cash is more crucial than ever. Life settlements may offer a better alternative for older retirees whose life insurance is in danger of lapsing or who have policies they no longer want or need.

Your unwanted policy may turn out to have a hidden value that could make your retirement less stressful and more rewarding. Ask your retirement and income advisor if a life settlement makes sense in your situation.