Tough decisions will cause Baby Boomers to decide on retirement spending

Recently a large financial services company suggested that each retiree beginning at age 65 and using Medicare as their chosen health insurance protection vehicle could face an out of pocket expense of over $240,000 during their lifetime. The amount needed is expected to be a huge factor in determining how much should be set aside in a savings vehicle to cover this projected cost, what is unknown at this time is the potential increase over the years at the expense of general medical services increases. Some experts suggest an annual increase of 3 to 8% is not excessive. 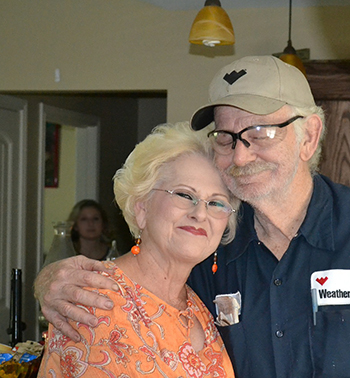 The result is the retiree’s share of escalating Medicare costs and costs not covered by Medicare. In essence, once the medical participation rates are covered by health care providers from Medicare, you are on your own.

The Affordable Care Act of 2010 stated it would help control the increase in medical expenses by controlling how much was being reimbursed for medical care costs. Instead, it has worked in reverse, and medical expenses are rising, with the amount of out of pocket costs paid has followed along. The ACA does pay less, but all that equates to the end user (Medicare enrollee) who will pay more. How much more? It is estimated that Medicare (via ACA) will only cover 62% of medical costs, which means that 38% will be paid for out of pocket.

Congress was correct in one area, the ACA did reduce the amount of medical costs it was paying per enrollee via Medicare, of course, and the balance of the responsibility was shifted to the retiree using the system.