Annuities: How long have they been around? - Annuity.com 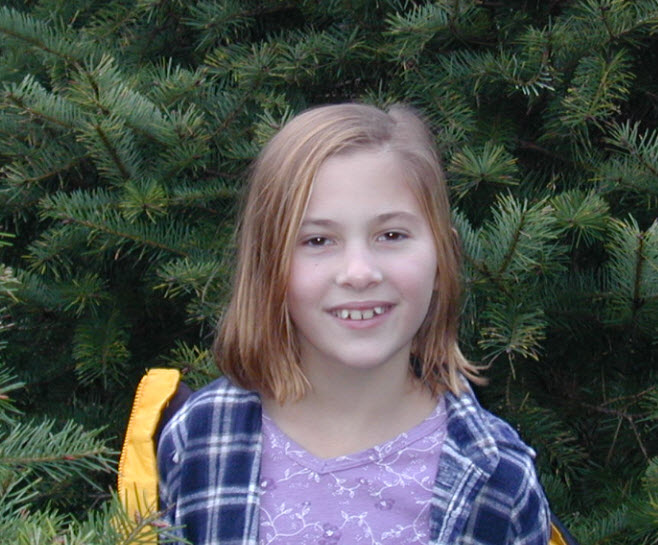 How long have annuities been in existence?  Who created them?

I was asked the other day about the origin of annuities. Were they created since WWII?

The fact is, annuities have a long history dating back to the Roman Era when they were used as a form of gratification for loyal soldiers. Sometimes the emperor gave land, sometimes an annual stipend, an annuity of a sort.

In the United States, annuities were first used by The Presbyterian Ministers Association as a retirement income for older ministers and their families. These annuities were funded by the church and were allowed to pass from the head of the household to a surviving spouse. These early vehicles were the foundation for future widows’ and orphans’ benefits.

Another very early supporter of annuities was Benjamin Franklin, who used the concept when leaving a legacy to the City of Philadelphia. But in more recent times, annuities have become the backbone of many current pension plans. Many US Companies use the annuity concept to guaranteed retirement funds for their loyal and retired workers.

One common thread annuities have had throughout American history is safety. Even during the Great Depression, annuities survived and, in fact, thrived.

One of the more famous stories is the baseball legend Babe Ruth who invested 100% of his funds in annuities. His famous quote still resonates today, he said: “ I may take risks in life, but I will never risk my money, I use annuities, and I never have to worry about my money.”

So how long have annuities been around? Actually, since before the time of Christ, but like all things, they have evolved and modernized to their current form and use. Like all things that change with evolution and time, the new concept of annuities and their modern applications have also changed. They provide income, safety, and security.

How long with annuities be with us? Hard to say; my guess is at least until people don’t need financial security.