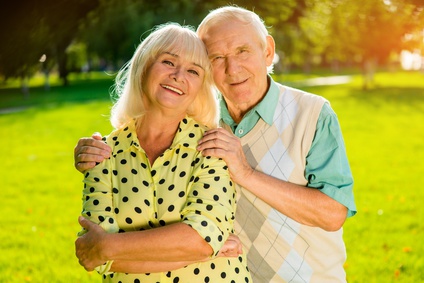 Who lives longer, men or women?

The answer has long been known; women are in first place in the longevity test. Statistically, they live longer by 6.5 years.

“The dirty secret is that women need more for retirement because they live longer, and yet they earn less.” Cindy Hounsell, president of the Women’s Institute for a Secure Retirement.

The other essential fact discovered from the study results was that women had a much greater fear of running out of money during their retirement years. While 52% of men are concerned about retirement shortfalls, 70% of women list this as their number one concern.

According to the Women’s Institute for a Secure Retirement

Women work fewer years and contribute less toward their retirement, resulting in lower lifetime savings.  On average, a female retiring at age 65 can expect to live another 21 years, nearly 3 years longer than a man the same age. Savings can increase a woman’s chances of having enough money to last during her retirement. Normally, women invest more conservatively than men. Carefully choose where you put your money and learn how to improve your investment returns. Realities can put retirement in jeopardy and makes planning a difficult task. The Institute says that women are twice as likely as older men to face financial issues.

Funds in an annuity accumulate as deferred. Annuities may avoid probate when a named beneficiary is used. Many annuities now contain a death benefit provision, which allows for a more substantial inheritance to be received by the designated beneficiary.

Many annuities now contain long-term care riders, which will assist in nursing home expenses. The LTC rider can less expensive than a long-term care insurance policy. In addition, the right type of annuity (fixed) allows for protection from loss (and risk), and the proceeds are fully guaranteed.

Unlike an IRA or 401(k), annuities have no limits in regards to annual contributions. And finally, women statistically live longer than men, and annuities have an income feature that will provide an income for as long as the annuitant lives, regardless of how long that may be. Thus, a woman can provide the foundational structure of long-term guaranteed income without any concern of outliving her money.

Safety, guaranteed income, annuities could be the key for women who want an insured retirement income.