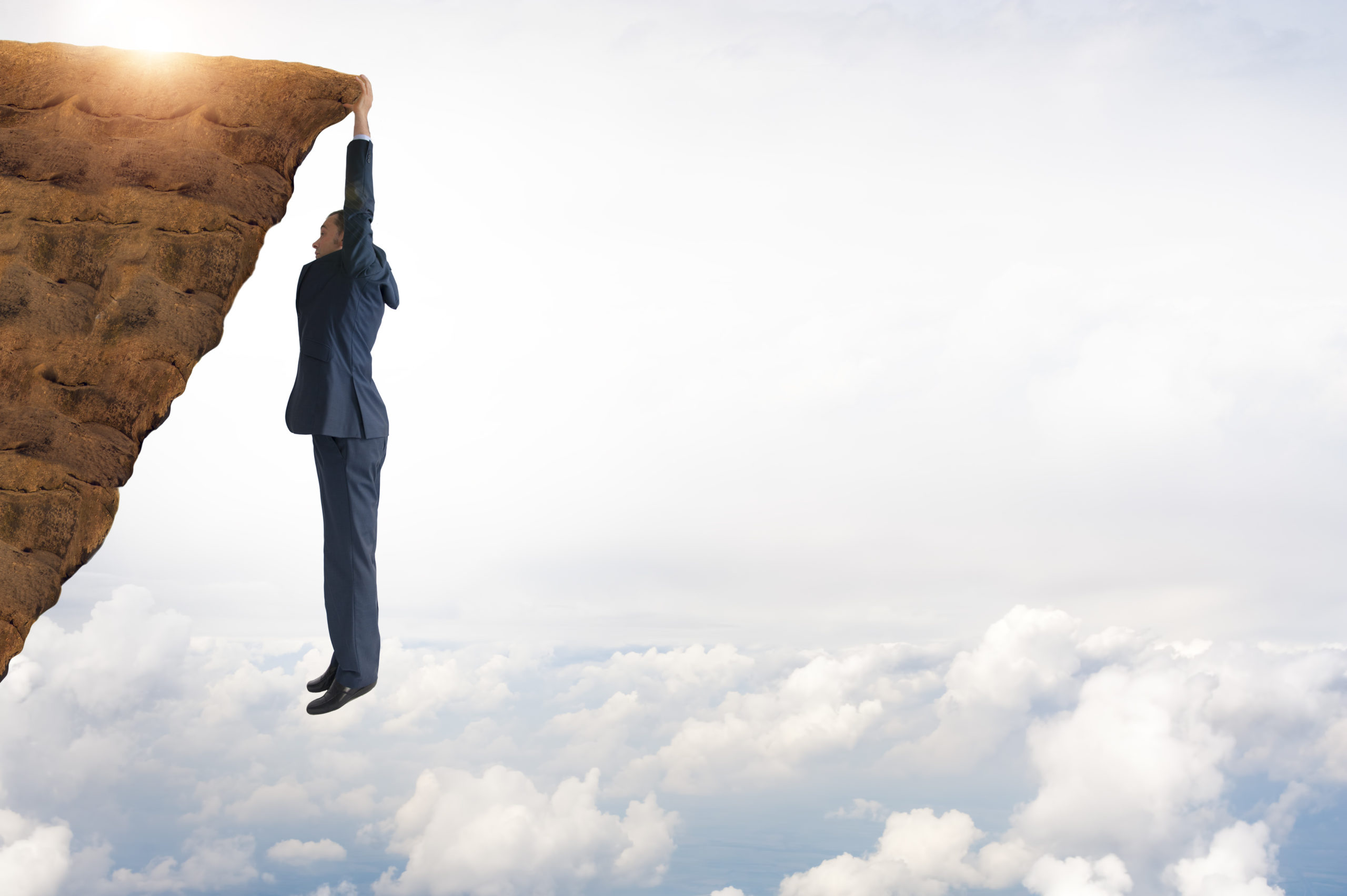 The Conference Board report shows the U.S. LEI rose just barely for February, not reflecting the effect of the COVID-19 pandemic, which hit the United States economy in full by early March. The minimal gain for February came only from half of the LEI components. In particular, the recovery in manufacturing, which had promise until February, this may or may not be short-lived due to the disruption in the global supply chain and falling demand. So, as a result of COVID-19, it is reasonable we will see a contraction in our economy. For how long will be determined on how long our U.S. economy will be slowed down. This doesn’t mean a recession, but rather a contraction or slow down into the second quarter. However, due to the quick response by American Companies to step up and retool to produce the medical supplies and equipment to handle COVID-19 demand, we may very well see the generally recognized contraction to be offset by the ramping up and sales of medical equipment. In other words, the new medical production increase above or at the least offset, the COVID-19 contraction.

On Thursday, March 5th, while attending the Aegis Financial Elevate Sales Symposium 2020 in Denver, I had the pleasure of hearing remarks and meeting with Paul Dietrich, CEO & Chief Investment Strategist, B. Riley Wealth Management. Paul is only One of Three Investment Strategist who was able to forecast the last two recessions in 2001-2002 and 2007-2008. (He shared his know-how with us). Paul is a frequent contributor on Fox Business News and CNBC and other national financial television programs. Paul does not believe, as of March 5th, that we are on the brink of another recession.

Why do I specialize in Fixed and Fixed Indexed Annuities?

Fixed Indexed Annuities allows you to gain interest based on the performance of the stock market when it goes up, but never lose during market downturns. Not having to make up for market losses is a big deal to most folks. Fixed Indexed Annuities allow you to have safety, the opportunity for growth, liquidity, and income on the same dollar at the same time, with no market risk.
to your principle!! Many people are not able to maximize interest and have safety and lifetime income on the same money at the same time.

The purpose of money dictates where we put it. What is the goal of your retirement money?? Do you have a plan for risk to guarantee No losses, and provide lifetime income?

The stock market goes in both directions, up and down. If you can’t keep the gains the market gives you, then what is the point of putting up capital and taking the risk?